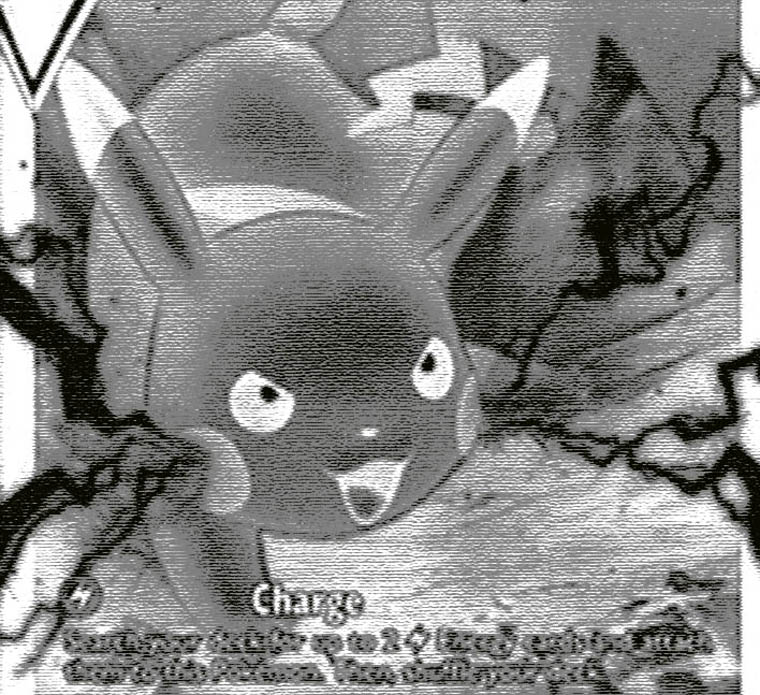 Pokémon hype returns with a vengeance

. The Pokémon hype is back, forcing stores to ration out the once-again popularized trading cards.

Pokémon trading ­­cards are running out from stores the same day they are stocked, causing a shortage for long-time fanatics and new enthusiasts.  People who have no idea how to play the game are also contributing to this shortage, as they are only in it to try and get a rare card to sell. Teenagers are pitching money together for a chance to win big, in keeping with the increasing reselling market taking over the U.S.  Hats, shoes and now Pokémon cards are hard to get at retail price.

A Pokémon Trading Card Game pack costs $3.99 retail and could resell for $5.99 from some resellers on Amazon.  Some people instead buy a bundle of these cards, booster boxes, which contain 36 packs of cards for $120.

But why would people want to invest so much money into a game they don’t know how to play?  It’s a chance at finding an expensive card, which will cover their investment on the pack.

“I know this is becoming an obsession, but it’s paying itself off with the secret rare cards I find,” said Manny Dominguez, a Yuma County resident.  “I honestly know nothing about the game.  I read it and don’t understand anything that is written in the card.  I am just doing this to make money.”

People are basically gambling to see if they can find a card.  They know the chances are slim but are willing to weigh the risk against a high yield.

“Gambling triggers the brain’s reward system which are linked primarily to the pleasure and motivation centers and releases dopamine into the body,” said Rick Benson, founder of Algamus Recovery Centers, in an article on Algamus.Org.

High schoolers in Yuma County are pooling their resources and then dividing the packs according to the amount of money they pitched in.

“I have a part time job, so I don’t really have a lot of money. Most of the times I have to pitch in money with my friends in order to buy a booster box,” said Julian Ortega, a Yuma County high schooler.  If we went halves, then we divide the packs evenly.  Sometimes one gets more rare cards than the other, but sometimes you also get nothing.”

Logan Paul was one of the recent celebrities to give into this trend as he wore a $150,000 Charizard card on a necklace to his boxing match against Floyd Mayweather.

“I think he just did that because he [Logan Paul] knows Floyd has more money than him but wanted to come up with a way to flex something not even Mayweather can get with all the money in the world, since Logan is the one who has it,” said Brian Guzman, a Yuma County resident.

This trend is not the first where people try and make a buck from reselling commodities, and it probably won’t be the last.

“I do get a sort of a high when I see there is something shiny in the back of the pack I just opened,” said Guzman.  “I know I’m going to end up getting more money which I will invest right back into getting more cards.”