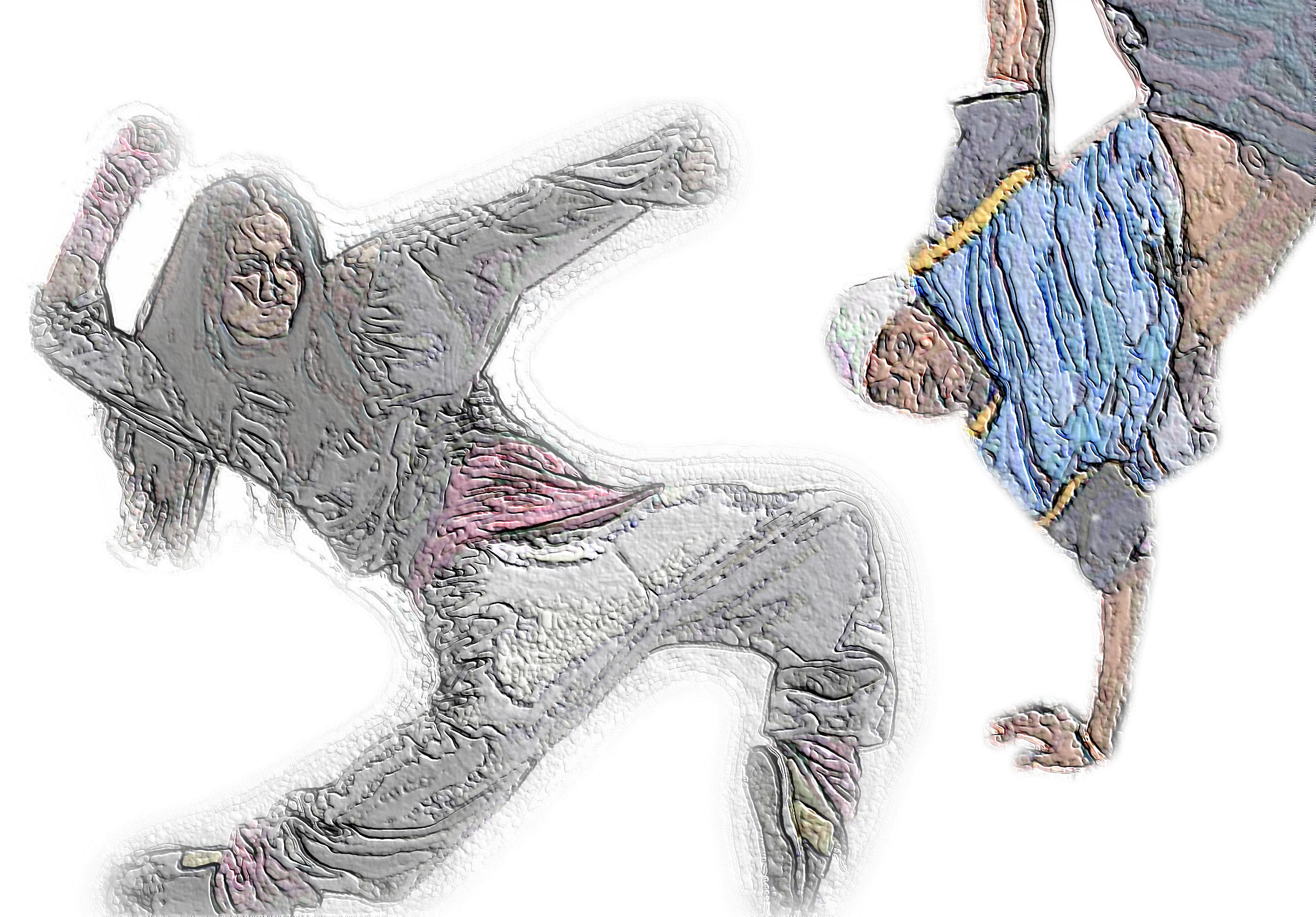 Hip Hop for your ears and heart

Hip Hop is more than just a music genre, it's a lifestyle and culture.

When people who are not fans of hip hop hear its cursing lyrics and see its degradation of women they immediately judge. Though the publicity is often negative, the heart of hip hop is so much more. Before judging hip hop artists by their most popular singles, it's worth looking at their lives and what they stand for.

A close look into the culture of hip hop shows that it is much more than just music. As with most music, the stories behind the lyrics deal with hate and love, pain and hurt, anger and happiness. Music is a way to express feelings; Hip Hop just happens to be very blunt about its feelings.

Lil Wayne, a famous rapper with numerous hits was recently arrested on gun charges. This incident along with many others involving hip hop artists have had the media going crazy and are bringing down the play of hip hop.

Funny, though -- the media doesn't mention when artist are doing charity events and giving back to the community. Lil Wayne, who is from Louisiana, donated $200,000 to redevelop a playground that was destroyed in hurricane Katrina. More recently, Wayne played in the celebrity charity bowling invitational in December 2010. He wanted to express his feelings and deep sympathy in such an honorable way he released a track titled "After Disaster" with lyrics explaining that people needed to be strong: "After Katrina, after the towers, we hold our heads high after disaster."

Lil Wayne is not the only rapper known for his charitable work and contributions, Rick Ross, TI, and Ludacris also give back to the community.

Rick Ross does so much charity work he was honored in August 2010 by the mayor of North Miami with "Rick Ross Day." Rick Ross Charities have holiday giveaways, scholarship funds, financial seminars and many other programs to benefit youth.

TI and his wife, Tiny, recently started a charity in honor of their fathers called, "For the Love of Our Fathers." The charity is for those who suffer from Alzheimer's, as their fathers did. In 2009, TI also contributed to the Ludacris foundation; both artists donated $10,000 to the victims of the flood in Atlanta.