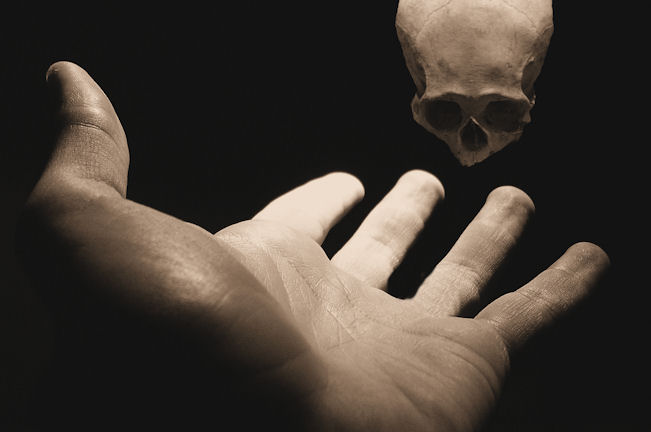 The AWC Theater is proud to present William Shakespeare's "Hamlet," beginning Friday, April 13 at 7:30 p.m. The play runs Friday, Saturday, Sunday, and Wednesday through Sunday from April 13 through April 22. Performances begin sharply at 7:30 p.m., except on Sundays, when shows begin at 2:30 p.m.

From a castle in Denmark, Hamlet is a tale filled with a vengeful ghost, love and loss, conscience, insanity and medieval intrigue that makes it a must see production for everyone throughout the centuries.

Known as one of the greatest plays of all time, this production is a real honor and pleasure to have on our campus. It is quoted more than any other literary work in the English language with such lines as, "To be, or not to be, that is the question;""This above all, to thine own self be true;" "Though this be madness, there be method in it;" and, "The lady doth protest too much, methinks!" There are many more quotes that we commonly use centuries after the original production which makes Shakespeare's work still so coveted today.

There is not a fee for admission to the AWC Theatre. Professor Chip Straley, the director for the performance, says. "We ask for a suggested donation of five dollars, which we keep to continue to bring quality theatre to the Yuma community; five articles of clean, wearable clothing, which we donate to the Crossroad's Mission; or five items of non-perishable food, which we donate to the Yuma Community Food Bank."