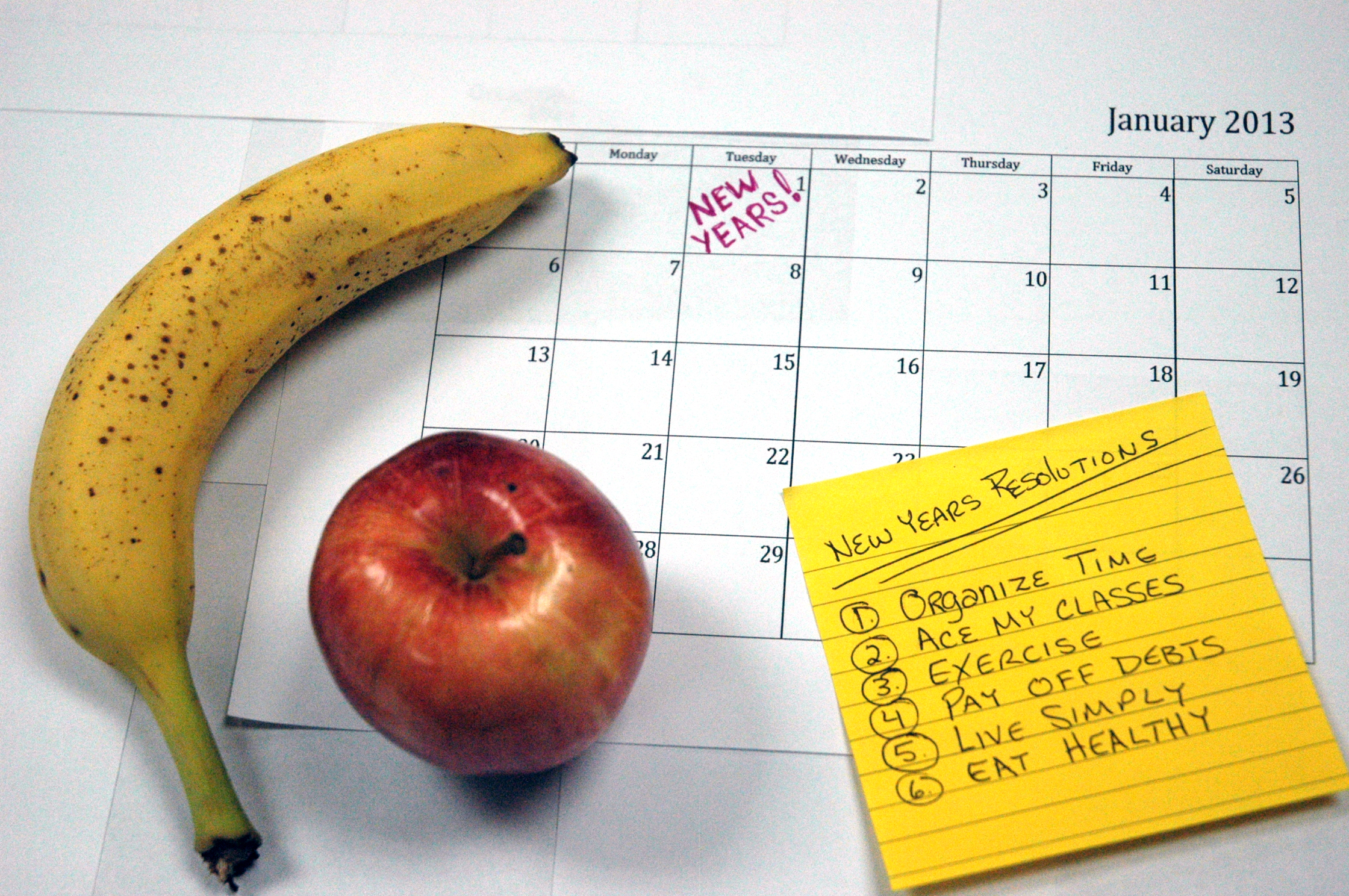 Five years ago I was severely injured while in the service and have been struggling to get myself back into shape. This New Year, however, I am planning on striving harder than I ever have and completing the goal I have been working on for five years.

I am not alone in this endeavor. AWC student Rosa Gutierrez says, “My biggest goal is getting back into shape because I recently had my daughter, and being a single mom does not always give you free time.”

Another student named Amanda Austin plans on achieving this goal by dieting, saying, “If I split my meals into five portions a day making sure I intake carbohydrates before my workouts and eat protein after them, that should speed up my metabolism helping me to burn calories naturally.”

Dr. Williams recommends that people make specific goals and evolve those steps into a year-round cycle. The first step he recommends is to focus on only one resolution at a time rather than numerous ones. Setting realistic goals which can be achievable during a specific amount of time is the second step, he says. Taking small steps and celebrating each milestone make these goals more enjoyable to anyone in the midst of a resolution.

These are the steps I found the most important in achieving my own goal. They should help all people who are thinking of making a weight-loss resolution, but who are hesitant because they’re unaware of a method to achieve their goals.

Despite what any doctor may say, I have found that the greatest advice I can give myself is the simplest, and that is to not take yourself too seriously and have fun with your achievements.