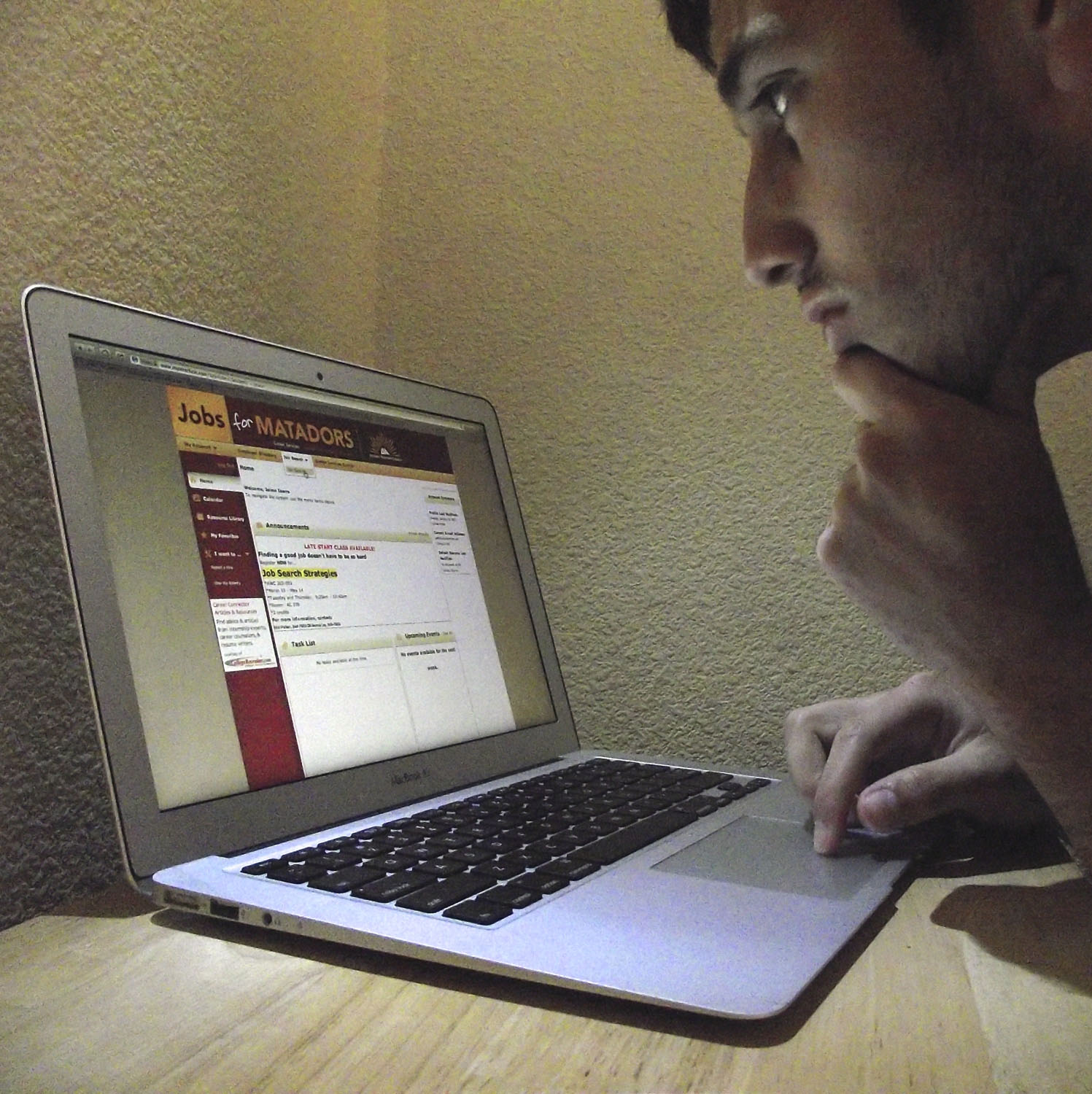 Should I stay or should I go?

After graduation, students face tough choice in rough economic climate By Kathy Amin Letty Ortiz spent her first year after college graduation filling out job applications that got her nowhere. "I began to think there was something wrong with me," said the 26-year-old Yuma native. "At the end of that year, I was applying for dishwashing jobs, fast food, anything I could find to pay the bills, and still didn't get hired. Yuma is home so it was a hard decision to leave, but I had to work. I'd gone to school in Tucson, so I went back there and got a job right away." Ortiz, a University of Arizona graduate with a degree in mechanical engineering, is not alone in the decision whether to stay in or return to Yuma after college or go somewhere with better career opportunities and higher earning potential. With a population of approximately 93,000 people, Yuma has the highest jobless rate in the nation at 29.5 percent. It is almost four times the national unemployment average of 7.9 percent, and approximately 37 businesses closed their doors or had layoffs between 2008 and 2010, according to the Yuma Private Industry Council. Competition for good jobs is high.

The unemployment rate of border communities can sometimes artificially increase -- and even double -- because of a large uncounted migrant population, says San Diego State University economics professor James Gerber. And border cities tend to have greater health problems and lower levels of education, which are associated with high unemployment, he says. Additionally, Yuma's market is heavily influenced by its agriculture sector, which is mostly based on seasonal employment. When growing seasons end for citrus and winter vegetables, workers migrate from Yuma to work on other crops in the region, says Patrick Goetz, business service officer for the Yuma Private Industry Council.

To leave or not to leave?

Despite what may seem like bleak career prospects, according to an online survey of Arizona Western College students, while 50 percent of respondents do not plan to stay in Yuma after graduation, nearly 30 percent intend to live and work in the Yuma community, and the balance of respondents were not sure. Furthermore, almost 60 percent of students who took part in the survey indicated that they plan to leave Yuma to finish their education, and of those 36 percent plan to return here to live. For many students, Yuma is home; this is where their family and friends are. Some also cite the small-town feel, the sense of community, the reasonable cost of living and the winter weather as reasons to stay. For those who want to leave, they are searching for a bigger city, more money and better opportunities, particularly in high-tech industries.

Not all doom and gloom.

Even with the tough economic climate here, things are looking up and students who plan their education around the types of industry available in Yuma will have the most success. Outside of the Marine base and Yuma Proving Ground, the largest employers are in healthcare, government -- including the Border Patrol, Yuma County Adult Detention Center, courts, Yuma County Sheriff, and Yuma Police Department -- education and agriculture. Targeting degrees toward criminal justice, teaching or education administration, and agricultural sciences would be beneficial to the student who plans to stay here and pursue a career.

An eye to the future.

On a further positive note, despite declines in the construction and retail industries, Yuma is becoming a laboratory for military defense training and renewable energy. "We're leading in Department of Defense testing and now solar," says Julie Engel, president of the Greater Yuma Economic Development Corporation, a public/private partnership. AWC is a test site for companies developing solar-powered technologies. It accommodates a 5-megawatt solar installation, which could power about 600 homes a year. Another project that's close to completion has created about 800 jobs in Yuma and will put 240 megawatts of power on the grid." Engel hopes the projects will draw more manufacturing to the area. Hydrology is another good career choice for students who are interested in studying water issues that impact southern Arizona, particularly along the Colorado River. In fact the Central Arizona Project offers a $500 undergraduate scholarship to students who study hydrology and apply it to this region. And it's not just CAP that offers financial help. The Farm Bureau, Department of Agriculture and many other agencies make grants and scholarships available to college students who pursue coursework in a specific industry and continue in that industry after graduation. AWC's Financial Aid office has scholarship information available for students as well. The decision to stay in Yuma after graduation to pursue a career can be a lot easier and more fulfilling with the right planning. The jobs are there; it's just a matter of making yourself fit the job you want.