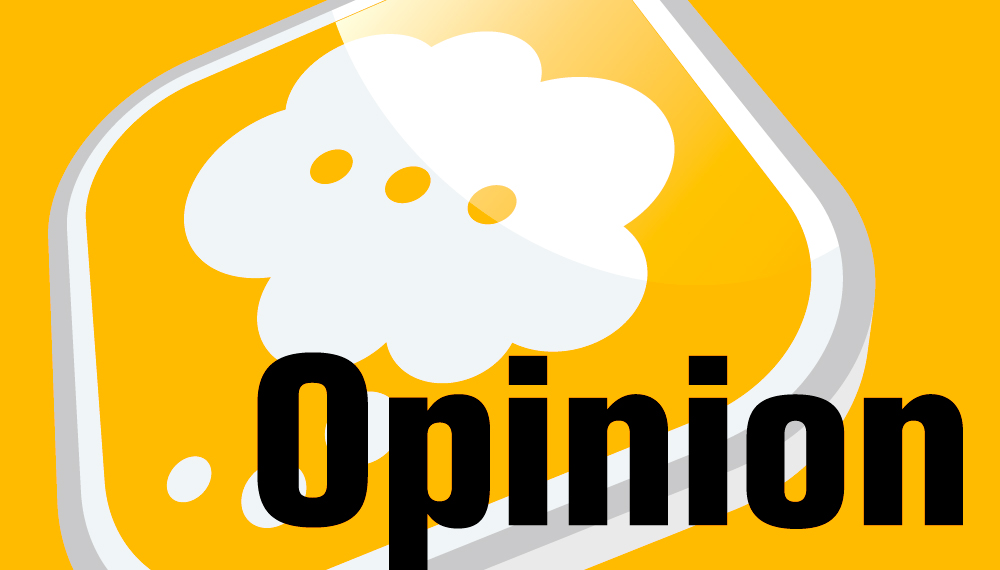 Do you remember Y2K or the Mayan Apocalypse of 2012? These and many other events go into history as doomsday predictions that failed. Today, many predict the demise of the writing culture due to the use of social-networking media.

We have all heard this before: "Facebook is making us worse writers." For anyone who wishes to advocate such a position, I would respectfully demand a works cited page! Indeed, I set out to do a literature review expecting to uncover scientific articles showing that Facebook makes bad writers, but all I found was an article suggesting the opposite.

In their article, "ëMistakes are a fact of Life': A National Comparative Study," Lunsford and Lunsford (published in College Composition and Communication, 2008) summarize their study, which compared writing mistakes in 2006 with those 20 years earlier. If the doomsday Facebook hypothesis were true, we would expect to find worse writers in 2006. It turns out that the researchers found three major changes in papers:

Among these error patterns, spelling errors went from most frequent to fifth most frequent -- predictably, given the technological advances such as spell-checkers. The most frequent error was having the wrong word. As Lunsford and Lunsford (2008) put it, "A student trying to spell ëfrantic'...accepted the spell-checker's suggestion of ëfanatic." Another common problem included citing sources, an error better attributed to changing times than to Facebook activity.

Another error that was more common in the latter time frame of the study was faulty sentence structure. Lunsford and Lunsford cite the following example: "However, Marlow had put caps in the gun, proving that Carmen became infuriated because she was rejected by Regan, as Marlow had also done, and killed Rusty." This is faulty sentence structure at its finest and, our researchers noted, some point to examples such as these and blame text messaging. Those youngsters and their darn smart phones, right?

However, Lunsford and Lunsford argue that, since essays have gone from personal narratives to argumentative essays, these faulty sentence structures may just reflect students having to think more critically about cause-and-effect relationships.

What is it about Facebook, then, that allegedly makes poor writers? After all, "poor writing" is a rather broad term. Lunsford and Lunsford argue that evidence does not support the idea that using shortcuts such as "brb" for "be right back" in social settings permeates into formal papers. If Facebook is harming any students, it is only those who multitask using Facebook while doing homework. (According to the 2006 online entry "Multitasking: Switching Tasks," what people who claim to multitask are actually doing is switching attention between tasks, and they make more mistakes and take longer to finish.)

Lunsford and Lunsford conclude that writing-error frequency has been constant, so Facebook has not doomed us all -- at least not yet.