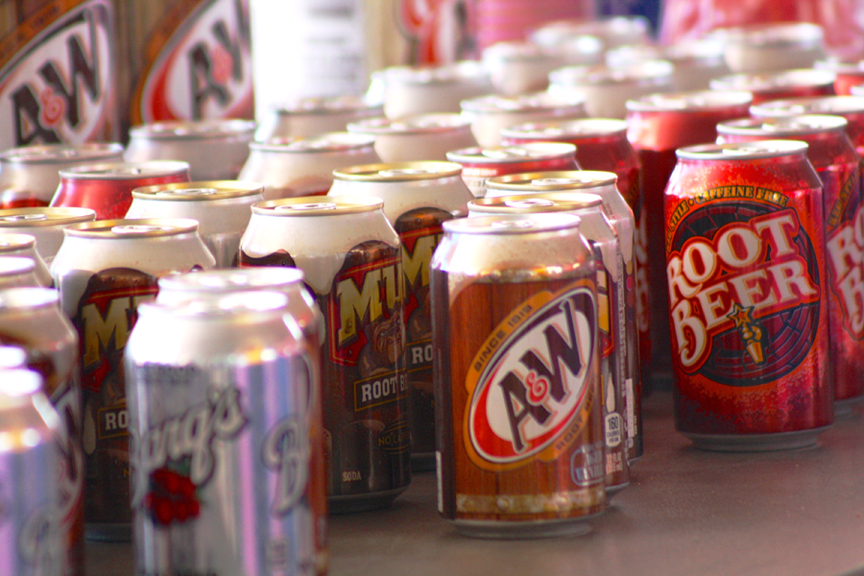 The event, hosted by Health Services on the campus of Arizona Western College to raise awareness of drug and alcohol abuse, included a live DJ, food and beverages, a (root) beer garden, an alcohol health assessment. It also included a video by Scott Kruger of Massachusetts Institute of Technology, which tells the true story of an MIT student who got alcohol poisoning at a frat party and died.

"My favorite part of OctSober Fest was probably playing ping pong with the drunk goggles," said Brittany O'Neill, 21. "The part that impacted me the most was the video because I've never really thought of the major impacts that drinking can have, and it definitely makes me want to stay sober."

The event was arranged on short notice by the AWC Alcohol, Drugs and Violence Prevention Committee. The original event was supposed to be "Hooking Up on the Rocks," conducted by the U.S. Marine Corps; but it had to be cancelled, a casualty of the U.S. Government shutdown.

"I wish we could have reached more students," said Curtis Peterson, AWC behavior health coordinator, said. But added, "I think it was a good day considering we had to throw it all together last minute and didn't have that much time to promote it."

The name is a play on the traditional Octoberfest, where having fun includes drinking lots of beer.