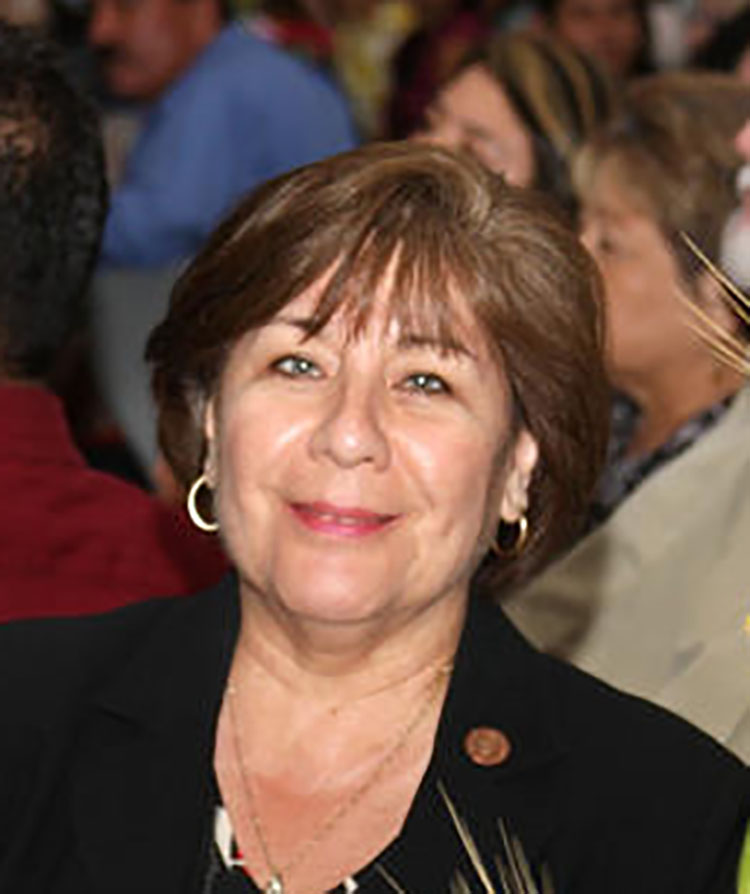 Amanda Aguirre to be 2015 commencement speaker

Amanda Aguirre has agreed to be the 2015 commencement speaker at Arizona Western College.

Since 1991, Aguirre has served as President and CEO of the Regional Center for Border Health, Inc., and its subsidiary, San Luis Walk-In Clinic, Inc., a primary care rural health medical center. She has been involved for more than 30 years in health care and business administration and has lived in Yuma continuously for the past 28 years.

Aguirre has a life-long commitment to education, and in 2007 she established a licensed post--secondary vocational school in the area of allied health training, which has generated job opportunities for more than 600 people. She has helped build these corporations into multi-million dollars businesses with more than 90 employees in a difficult economy.