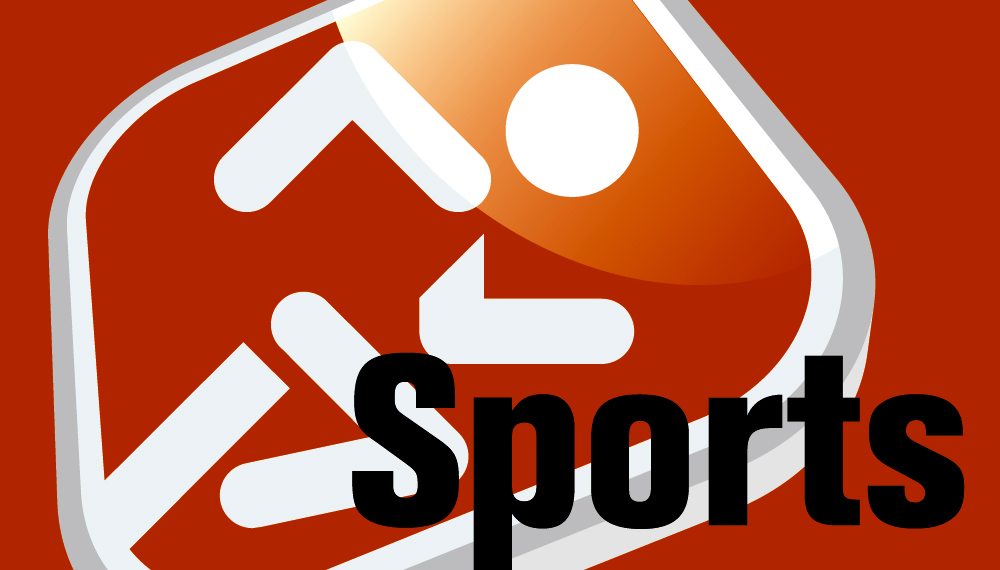 Imagine you are sitting on your couch at home watching the Super Bowl with your family and friends. In complete and total silence. You see the plays happening but you do not know if it is a good or a bad thing. Is there a penalty? How many points did they score? Without the media, we are lost in the rules and craziness of the sports we love.

The sports world and the media world are so interconnected that, without one of the halves, the other would feel emptier. Without the media, people would be frantic searching for any piece of evidence that their team still exists.

However, media does not just affect audiences; it affects the players as well. How would you feel if every time you did something it was broadcast on television? Whether it is good or bad, the media report about the lives of these athletes. If a player plays well in a game and the media praise them, that player has more confidence in his or her playing ability. In turn, the media praises him more, and so on.

Today, athletes are used to this attention, and some even crave it. NFL MVP and Offensive Player of the Year, Cam Newton, is no exception to this idea. Throughout this football season, he has used his media influence to promote products, start crazes and begin endless debates.

Without this influence, how would we know who to follow or what to buy? These questions and many others plague the minds of sports analysists and fans everywhere. The debates get so crazy that they can spawn wild fights about who is better or what a certain player should do. People have served jail time for the sports they love!

Why should people care so much about the people who play these sports? The great media scholar Marshall McLuhan once said, "Today we are beginning to notice that the new media are not just mechanical gimmicks for creating worlds of illusion, but new languages with new and unique powers of expression."
In simpler terms, that means we crave a real view on what is going on. We want the feeling that goes into each pass, shot or goal. We do not want stats; we want emotion. We do not want biographies; we want post-game interviews. These things help us see who players really are at their lowest and their highest.

As many athletes themselves would tell you, they are living the dream. The media and all that goes with it help make those dreams a reality, not only for the player but for the fan as well.

Think about how media has changed over time. Think also about how sports have changed. These changes go hand in hand. Without athletes, how would Nike and UnderArmour promote their products? How would CBS have gotten so many viewers this year if not for Super Bowl 50? As both areas change, they begin to rely more and more on each other.

As we get more engrained in the coverage of all of our favorite teams, we need to realize how lucky we are. Without the media, we would be lost in how we see the sports world. Remember that next time you are scrolling through ESPN.com.