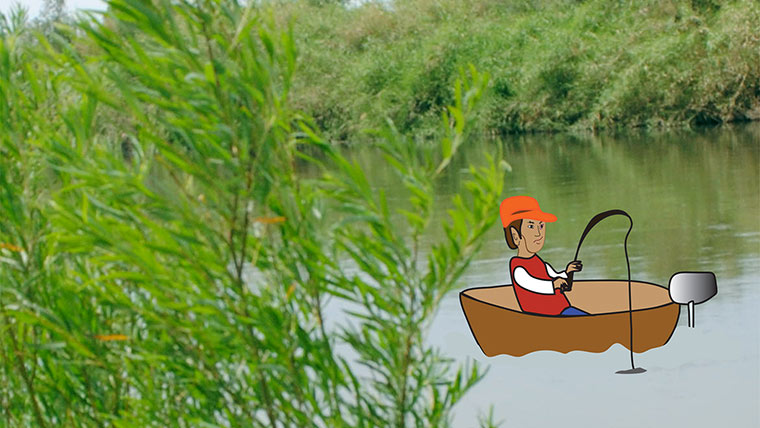 Just in time for hunting season

Hunting is a pastime for people to go out and capture animals whether for sport or for food.  Hunting involves a collection of equipment whether it is rifles, archery, fishing rods or even nets.

Anyone could go out and hunt down animals, but laws are in place to prevent everyone from doing so. In every state, departments are made to regulate the laws of hunting. The departments have common names such as: “Game and Fish,” “Fish and Wildlife,” and “Parks and Wildlife.”

Anyone who wishes to participate in the sport must acquire a license. The use of watercrafts or boats is also required to have registration which can be granted through the department.

The months Nov. – Jan. carry the season for dove and deer hunting. Yuma is a perfect place for dove hunting due to the population of the mourning doves; and the migration for doves to fly south for the winter.

Flagstaff is where deer can be found and hunted. The Arizona Game and Fish offers licenses for deer and dove hunting among other animals. The licenses are important to track your limit of successful hunts and to make your participation legal.

Failure to have a license while participating in hunting is seen as poaching. AZGFD takes the offense very seriously.

“Poaching is considered to be the theft of wildlife resources from the public trust,” from the official site https://www.azgfd.com/hunting/lawevolution/. To report such violations, call the number: 1-800-352-0700

In a Tuscon.com article in which two poachers were involved, the department stated, “the maximum penalty for poaching is six months in jail and $750 in fine for each violation… other consequences include civil penalties and license revocations.”

If you plan on hunting or fishing, know the laws. Hunting is important for wildlife to reduce overpopulation and to allow participators to enjoy the outdoors while sporting. To know the hunting season, the laws and more info on what is permitted in Arizona, visit the official site https://www.azgfd.com/.