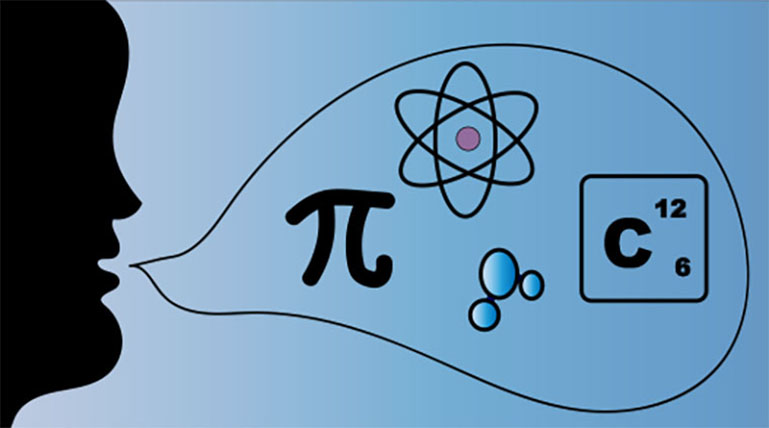 How do we get all that information about the world that we value so much in this electronic age? Does it just appear on the Internet? Well, no, of course not. Someone has to gather it, and that someone is often a journalist.

The April campus presentation of Science Talks provided information about the Arizona Science Desk and how it impacts the lives of citizens. The panelists, Melissa Sevigny, Sara Hammond, Nick Gerbi and Maya Springhawk Robnett, spoke of their experiences working as science journalists.

They also talked about how they came to be in that profession. Robnett started off as a history major, but after taking a few science classes she started to see things differently. She started volunteering for the radio station and ended up doing science journalism.

Topics such as how politics and science collide were touched upon. At times during investigations for news stories, government officials withhold information to avoid controversy.

For example, if President Trump’s border wall were to be built, it would affect not only immigration but also animals and insects. Many of the creatures that rely on going back and forth across the border would most likely die, and many endangered creatures around that area would cease to exist. When that information is provided to government or border patrol spokespersons, they usually refuse to comment, not wanting to be involved in the politics.

The panelists all agreed that social media, which is a big part in this generation, has changed the news significantly – the biggest impact being that there now seem to be far more sources in real time.

“Fifty percent of people are getting news from social media,” said Sevigny, adding that “sources haven’t changed, the format has.”

The panel also offered opinions on STEM and STEAM, which are technical and art education programs.

“Science is how it works, art is how to make it beautiful,” said Robnett, adding that art is just as important as engineering, science or mathematics.

“Figure out what your heart wants and chase it,” Sevigny says to those who are indecisive about their future.

Journalists often find it hard to choose which story to cover, but the panelists have a solution. They always ask themselves, “Do people want to hear this?” and “Will this impact people’s lives?” When it comes to science journalism or journalism in general, the public should always be in mind.

An interesting topic is a must when choosing a story. What if a topic seems to be boring but is obviously important?

“It’s necessary to it make interesting,” said Sevigny. “They need to know.”

Need some tips for pursuing a career in journalism or science journalism? One should volunteer or watch how a newsroom operates. The job requires energy and demands one’s full attention.

“It’s the sort of job that will make you feel as if you’re doing something good for the community you live in because you’ll know you’re providing information to your neighbors,” Sevigny said.

More information on this topic can be found by checking out the Arizona Science Desk on Twitter or Facebook.