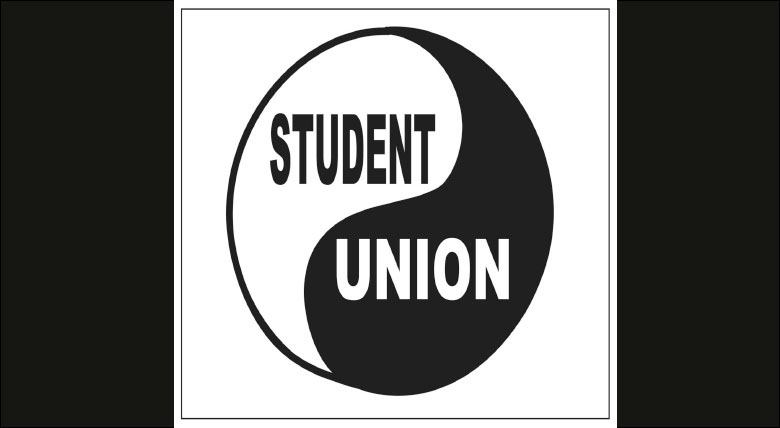 The new Black Student Union has been drawing a lot of buzz on campus. Arizona Western College has never seen the likes of this group, established this year by African-American students.

Membership in the nonprofit organization will consist of all registered students of African descent. The group was formed to spread awareness and to bring everyone together to talk about African American events that take place today.

Every Tuesday at 6 p.m., the group meets upstairs in the 3C building, where they talk to each other as if they were a brotherhood or family. They talk about right and wrong and about how to avoid certain situations. For example, in one meeting the lively topic was issues related to dating between people of different races and backgrounds, including the potential culture shock.

The group leaders brought up some intense topics as well as recent tragic events. One such situation concerned a mentally challenged African-American man getting shot in New York for having a pole in his hand. Emotions ran high in the room.

At the end of the meeting, BSU founder and president Melvin Thompson depicted BSU as a group that promotes positivity and unity throughout the community. The presumption is that anyone can stand up and make a change.

“If you died right now, what would be your mark on the world?” Thompson asked.

Co-founder Jeremiah Williams added that, when times get rough, it’s good to remember things can always get worse.

BSU is aiming for equality, support and elevation. Their vision is to serve the AWC campus with cultural, educational and social initiatives as they aim to lead, promote unity and contribute to student success. Through their meetings, they are trying discover what people can do to improve their environment.