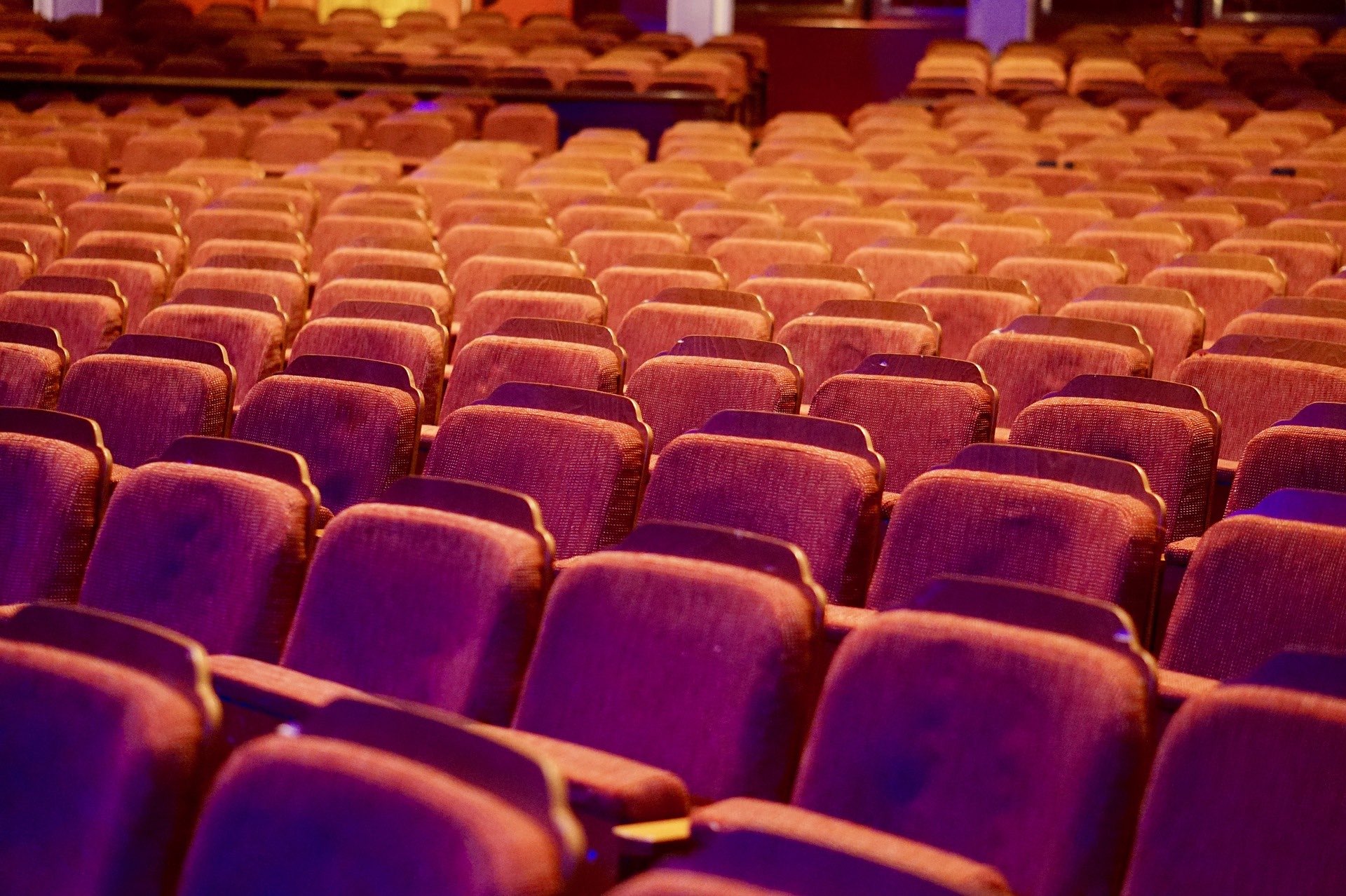 What is the difference between an essential and nonessential job? Businesses that locals need in their everyday life are considered essential. However, this distinction can put non-essential businesses at risk for being shut down permanently.

Nellie Cunningham, a licensed aesthetician, is the owner of iLash Studio and Spa. She requires face-to-face interaction with her clients, but her studio was closed down because of the pandemic.

“There was a state order to stay closed, and for my clients I closed down for business so that we could all stay safe,” said Cunningham. “I have had clients still wanting my services, but it’s too risky right now.”

During this time, she maintains a good spirit and continues to find ways to introduce new methods into her studio.

“I keep practicing my lashing, because I don’t want to lose that skill,” Cunningham added. “We will get back to business, but it is better to relax, and it will be overwhelming when I open the doors again.”

“The precautions we had to take caused a strain on my work before we closed,” T.L. said.

Locals going out to the theatre had to follow more rules just to enjoy watching a movie. They had to keep their distance and be seated away from other people, which only made the lines slower and more crowded.

“They just told us that when we open back up again that they would gradually bring people back slowly and not everyone at once,” T.L. added. “There is still no official date when they will open.”

Eleana Hernandez, an employee and keyholder at Hot Topic, is unable to go to work until further notice. Hot Topic was closed down because it was too crowded in the stores and became a safety hazard for all.

“Our store was getting really chaotic, because people were not following the six feet apart rule and it was becoming crowded,” said Hernandez.

Stores like Hot Topic are at risk of being shut down permanently due to cuts in their cash flow. In the case of other “nonessential” businesses, their employees will have to wait out the economic dip or else find some other way of making a living, perhaps never to return to the jobs that had sustained them.