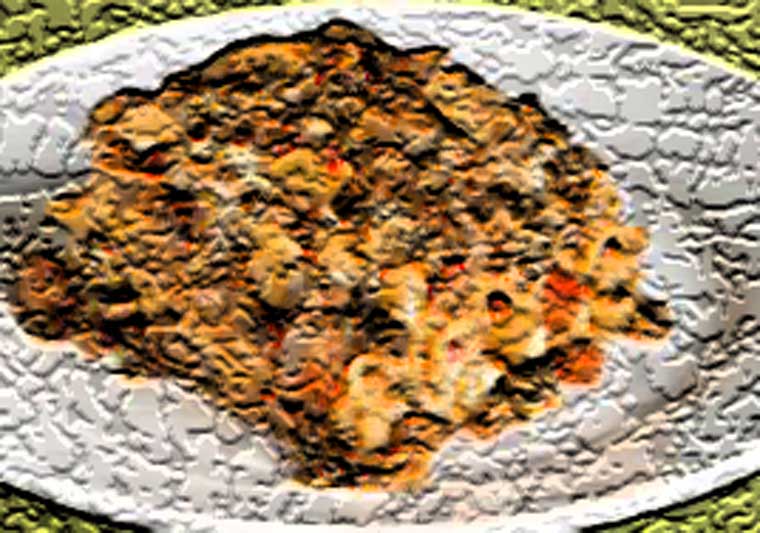 With COVID-19, we may be stuck at home for a long time, and many people are concluding that, if they don’t die from the virus, they would certainly die of boredom. But the virus has opened a window of opportunity for many of those who are forced to stay put, with room to explore new hobbies and learn new skills.

“I took advantage of this time to learn how to cook better meals,” says Ricardo Jimenez. “I’ve learned three new dishes so far, and I feel like I’m getting really good at this.”

Jimenez has taken up cooking as one of his preferred hobbies for his time at home since it’s what he likes to do most other than playing basketball, and his family is very supportive.

“My wife says my lasagna needs some work, but my salmon manages just fine,” he said proudly.

Steve Gomez is another person who is exercising his mind during this pandemic.

“I used to think chess was a difficult game that only the nerds could pull off, but it’s actually really fun and not as complicated as I was told,” he says.

Though COVID-19 has brought much room for expanding one’s skill arsenal, others have decided instead to improve the skills they already have, hoping to bring their projects to life when the pandemic ends. Luis Gonzales, a film major at Arizona State University, is currently working to expand his knowledge and skill in filmmaking.

“I’ve always had a wild imagination, and so I decided to put that to use from a young age,” says Gonzales. “I’m currently writing a script for a sort of documentary about the behavior of people during the pandemic. Hopefully it goes well.”

The pandemic has made a massive impact on the economy, but that hasn’t stopped Chuck Ramirez from building his personal finances during these difficult times. Ramirez dropped out of Arizona Western College when he realized he understood how the stock market worked and started investing and learning more about trading.

“Anyone can get rich off of this. You just have to know how to use it, and to me it comes naturally,” he says. “When I first started, I invested $800 dollars, and three months later I had made $2,000 just by being on my tablet all day.”

Not everything has gone down-hill for people because of COVID-19. Some people, thankfully, will survive the virus, and they they won’t die of boredom, either.