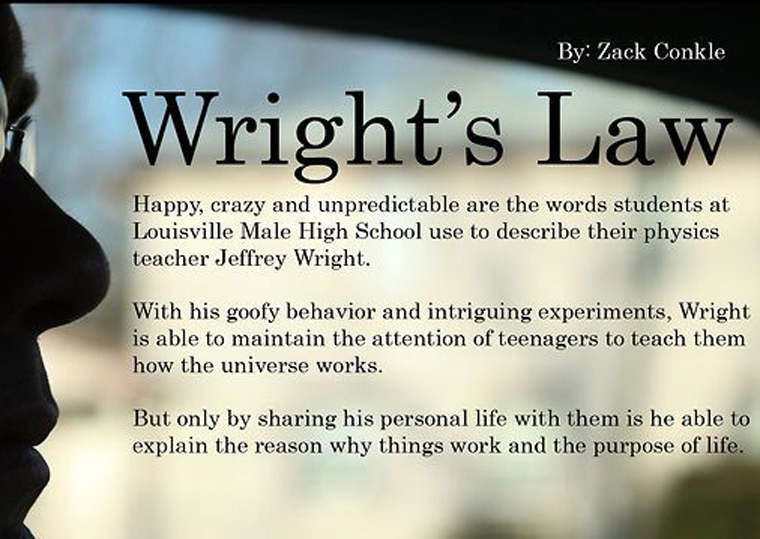 Can kindness save a nation?

. Anger rings throughout the country as riots and protests are happening all over the U.S.  Hate rises in American citizens as many of them argue over police and as rioters loot and destroy buildings.

Many of us are looking for a solution to all this madness.  Politicians are pushing policies to limit the power of police officers, but there is still a problem with racism among citizens and officials alike.  The problems in this country are not caused by bad policies but rather by the malicious intent of those in positions of power.  People make excuses for themselves as to why they don’t need to care about others’ problems, but if those people were able to develop empathy toward others, we would see major improvements.

Many people have a difficult time empathizing with strangers because of their own past experiences.  They think that, because their own situation is bad, they get to treat others badly.  However, a bad situation is only a temporary obstacle cannot determine the person we are;  whether we change for better or worse is up to us.

Zach Conkle’s film Wright’s Law tells the story of science teacher Jeffery Wright, who takes a hands-on approach with his students;  but the most inspiring part of the story is Wright’s personal life.  A documentary filmmaker who has been recognized by The New York Times and other major publications, Conkle shows how Wright is positively impacting his students.  Then he shows Wright’s own family – his wife, his 15-year-old daughter and his son, who, being born with Joubert Syndrome, is very intelligent but unable to control his body.

Wright was angry at the world, unable to understand why his son would be put in that kind of situation, until one day his daughter started playing with her brother and showed that her brother could see and understand others.  After that incident, Wright began to work hard with his son until he was able to communicate with sign language.

This shows why the teacher makes it a point to love his students and tries to improve their lives, no matter what situation.

Conkle’s purpose is to inspire people to be better to others, even if they are having a hard time in their personal lives.  Hoping to inspire others, the filmmaker includes more personal stories from the students that show how Wright helps them on a personal level.

Sins of our fathers

Today’s problems today are not new but often stem back to country’s origins.  In “To Fight U.S. Racism, Research Prescribes a Nationwide Healing Process,” Benjamin Appel, an assistant professor of political science at Michigan State University, argues that the U.S. will benefit from the past practice of “Truth Commissions” on racism, which investigated previous injustices and reported on those abuses.  He gives examples of other countries using the Truth Commissions, how successful they were for them, and how they could help ours as well.

“In a U.S. discussion of racial injustice, …white and Black Americans must participate together,” he says.  “The commission’s hearings would be an important opportunity for Black Americans to heal through discussing their shared experiences...but our research shows that a national solution would be the best way to heal from America’s ‘original sin’ of slavery and longstanding institutional racism, and achieve lasting peace and justice.”  (Appel)

Thus, understanding the unfortunate situations that people have to experience can help us change our future.  Appel argues that Truth Commissions are a very possible solution to the current climate in America, showing how this process can be used to address specific issues here without involving politics.

Human compassion and empathy are solid solutions.  Legal reforms can change the whole American dynamic, but if most people can’t understand those around them, there will never be true peace.  Many of the problems in the past were because those in power have been prejudiced against certain groups of people, so changes need to be made on the leadership level.

Not all of our leaders’ decisions have been generally beneficial.  In, “Why Empathy is the Key to Dismantling White Racism,” Susan Lanzoni, a historian of science and medicine and the author of the recent book, Empathy: A History, argues that empathy is a very important characteristic of government officials.  She claims, for example, that Virginia Governor Ralph Northam does not possess the ability to empathize with African-Americans, in turn causing congressmen to ignore policies that could help communities of color.

“Without empathy – the combined emotional and rational understanding of the impact of racism in the lives of African Americans – [Northam] is likely to neglect policies that could alleviate systemic discrimination.  Indeed, the lack of empathy on the part of white Americans has long impeded the fight for racial equality.” (Lanzoni)

Lanzoni seeks to show what qualities a leader must have in order to help benefit all people in their community, mentioning past issues and civil rights activists.

Killings like George Floyd and Breonna Taylor have led to the rise of the Black Lives Matter movement, which is making history by raising awareness and working for change in the Black community.  The organization started in 2013, but this just happened to be the year that the movement started to picking momentum and gaining a lot of publicity.

Love and empathy towards strangers is essential for the healing process America needs;  with it, many problems with racism and stereotypes would diminish.  This could require government officials to show more empathy to all citizens, not just those in their own community, race or economic status.

Now more than ever, we need to love others as if they were our neighbors.  Hate can infect people just as a virus can;  with all the hate in the world, we need to stop the spread.

To fight US racism, research prescribes a nationwide healing process

Why empathy is the key to dismantling white racism