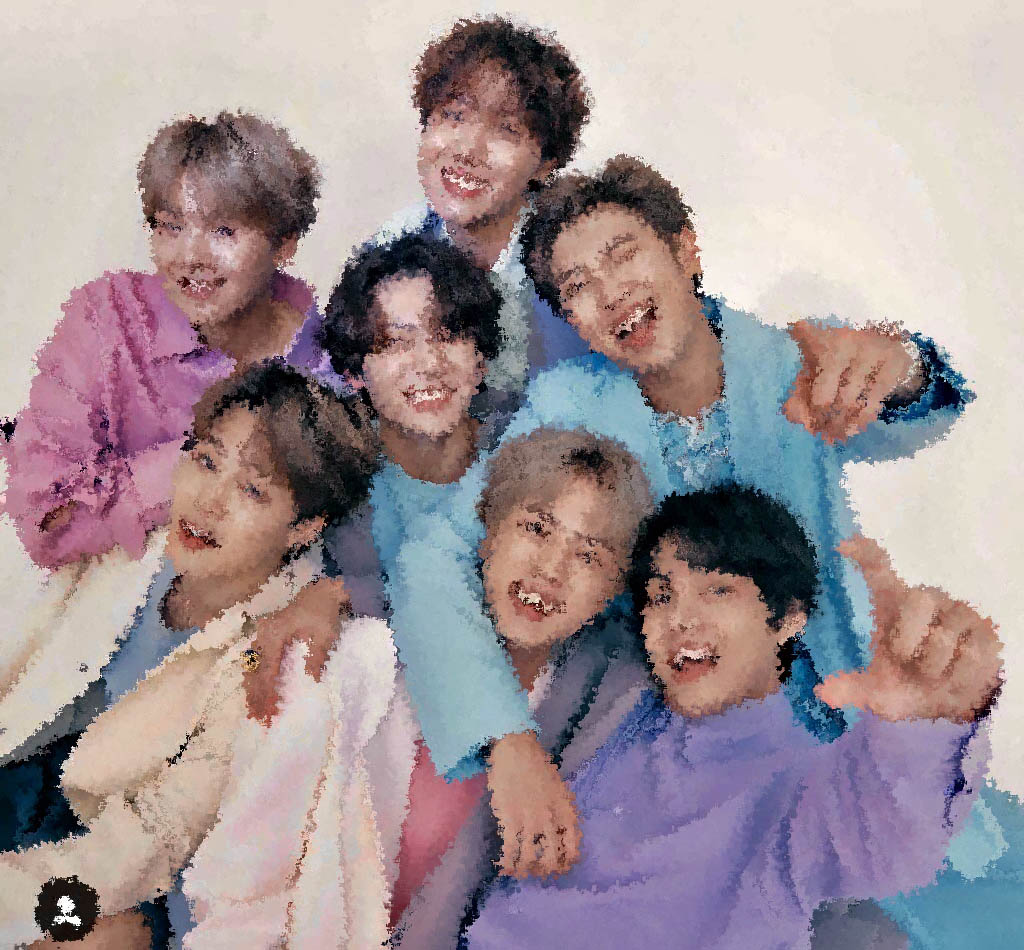 Hey, do you know BTS?

Winter break of 2019 has just started, and I am just sitting on the couch doing nothing.  My parents have been gone for the time, and my brother is in his room playing video games.  On the big Roku TV in the living room, I find some video to kill my boredom.

On the “trending” list, it’s the same group of people every time – BTS.  I don’t know their individual names, but their presence is familiar because, in the halls of my high school, someone always has some type of merch or photo on them.

So I did what anyone would do;  I Googled it.  Who knew this would pull me down a rabbit hole that I had no way out of.  I don’t think I want to get out, anyway.

When it comes to foreign languages, my whole family speaks Spanish, and I speak it brokenly.  And, because I watched a lot of anime in middle school, Japanese is second, though only a few basic phrases.

Beginning to hear Korean was hard.  There was no point in learning besides pleasure, and no use unless I were to visit South Korea on vacation.  I was thinking that these songs wouldn’t be enjoyable as songs in English, but I’m glad I get to be wrong, and I continue moving forward toward music that’s new to me.

BTS’s music is something else entirely, and their genre has evolved from their debut in 2013 to now.  Their debut song “No More Dream” is heavy with raps.  Beginning with the line, “Hey, you, what’s your dreams?”  Listeners are invited to question what they’re working hard in school for and whether it amounts to anything, with lyrics like, “Throw a fastball at the waste of time that is night study session.”

Even in the ongoing pandemic, BTS has released music to comfort fans.  With their single “Life Goes On,” we get slow raps and soft, uplifting vocals to evoke that hopeless-but-not-alone vibe.  Another song begins, “One day the world stopped without any warning / Spring didn’t know to wait / Showed up not even a minute late.”

The takeaway?  Don’t ignore music in different languages, because it may surprise you.  Unexpectedly, BTS has provoked many thoughts about my own life and what it means to be on my own, thoughts that stick with me to this day.