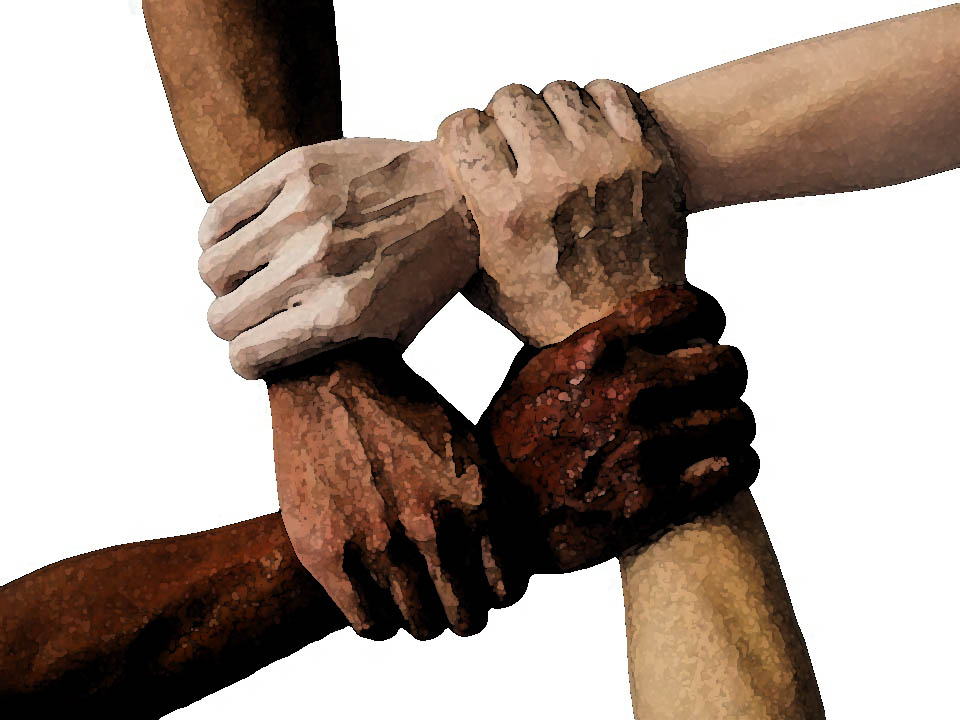 Inclusivity today: The shame of Hollywood?

Is there a lack of diversity and inclusivity in the movie industry?  Yes.

As someone who watches a lot of TV, I didn’t pay much attention to the issue of having more diverse actors appearing in movies as the lead and of not making them be stereotypical.  Now that I am older, however, I am more knowledgeable on the subject, and I strongly believe there should be more people of various races, ethnicity, sex and gender in shows and movies.

A University of Southern California study calls the problem an “epidemic of invisibility.” In the study from USC, said

“The film industry still functions as a straight, white, boy’s club,” says Stacy L. Smith, one of the study’s authors.  “We’re seeing, across the landscape, an erasure of certain groups – women, people of color, the LGBT community.”

While, there may be increasing signs of inclusivity and diversity, there are still those times where either the film or TV show is missing that particular piece of the puzzle.

Following the premiere of Orange Is the New Black, when the transgender actress Laverne Cox pointed out that there weren’t many trans actors with recurring roles on TV shows, the show proceeded to add about 17 diverse roles.  It’s moments like these where people should open their eyes and realize that we are all equal and no one should be left out of anything due to their religion, sexuality, race or gender.

I so see many TV and movie characters who represent the LGBTQ+ community and various races, but I notice they tend to be in the background with few speaking lines, or they are just being talked about in a discriminatory way.  Perhaps they are only “included” to show the audience that the producers care.

The film/TV industry could benefit from being more inclusive because shows could receive a wider audience in response to casting more diverse actors.  Besides bringing more success, diversity promotes inclusion and acceptance, and it teaches us that everyone is allowed to tell their story.  Thus, we should see more storylines that feature women, non-hetero characters, individuals with disabilities and people of different races, ethnicities and ages, not to mention that there should be a more diverse crew on the production side.

With strong and positive representation, producers of media could break down the detrimental stereotypes that could be limiting to society.  When a group of people is only ever represented in a negative way, it affects the way others see them and even the way they see themselves.  Simply put, the media need to show marginalized people that they have a voice, and they shouldn’t be afraid to use it.