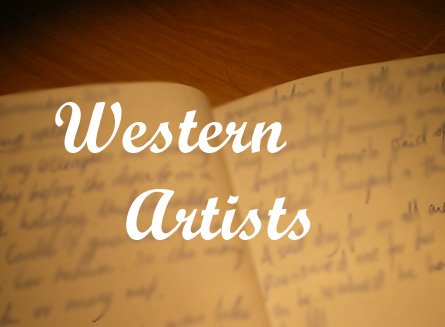 Short work of fiction with only one-syllable words

The day was dry, hot and long, with no shade or cool place to hide. Poe had just two more hours, than he could rest. With a dry mouth, he walked on. Why did he not take the bus, or ride his bike he thought? He would have been there by now, but there was no rush, Gramp had left his world last night at 9:41 p.m. Poe was glad he had time to think while he walked. When he got there he did not want them to see him cry. He would be strong. Gramp would have been proud.

Poe was in the sixth grade, as tall if not more than the rest of the kids in his class. He had a small build, with a mop of sand blonde hair on his head. His smile had a half grin to his right, with small dips in his cheeks. He looked just like his Gramps did when he was young, "twins" his Pop would say.

In his hand he clutched the book that once was Gramps when he was young. Poe got it as a gift from him last spring after a long hike to Mirror Pond . . . that had been a fun day for both of them. It was one of the best of times with Gramp. They fished, talked and read. He could just open a page and feel Gramp next to him, hear his rough voice as it would fold out over the words, his pitch would go low and high at just the right times. Gramp had a warm way with words and verse. He would miss him, but felt safe with the book at his side. It was as if Gramp was right there in step with him. Poe not only felt it, he knew it. And with that he felt the first of a flood of tears run down his face. His tears were not sad; they were happy, moist, soft drops of Gramp. Poe pulled the book up next to his chest hard and took off in a strong run. He did not want to be late, at least not this day. Gramp would have been very proud of him!