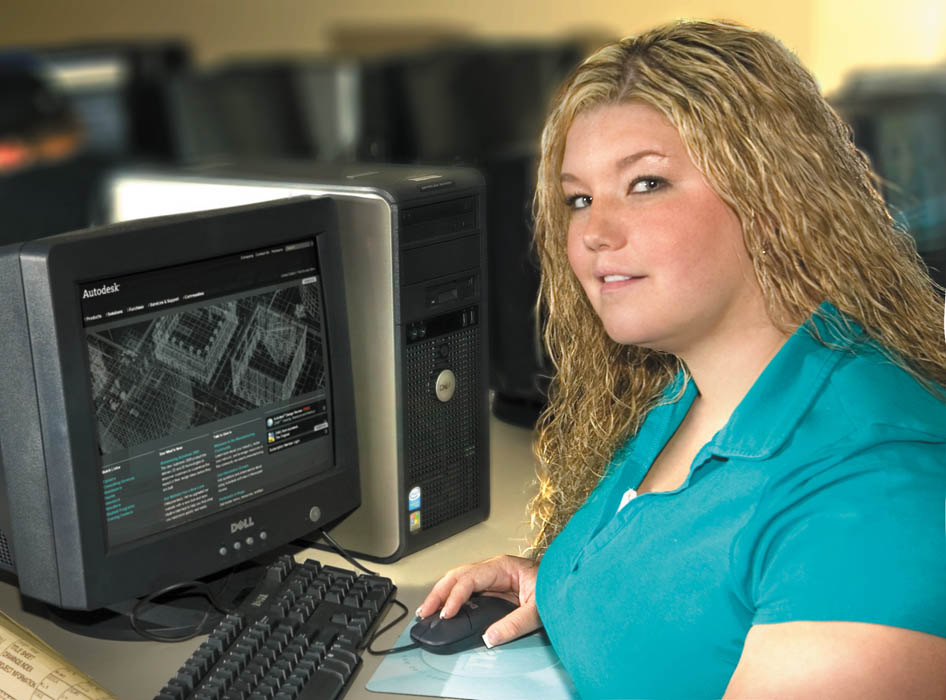 Procrastination can be fun (not)

Procrastination is a student's best friend. I've been trying to remember when we met, but I think procrastination just magically appeared into my life. We have become really good friends, but there have been times where Procrastination has stabbed me in the back.

One time when Procrastination played me wrong was last fall semester when I was taking a Geology course. You know how on the first day professors hand out a course schedule, and they go over all the work we'll have to do and when to turn it in? Well, I went through that, and I was warned more than once throughout the semester on a particular assignment.

For this course I needed to do a final project on top of a final written exam.

"Don't wait until the last minute, this is a semester long project and you won't be able to do it the night before," said my professor.

Well, good friends give each other advice right? Procrastination told me I could do it the night before, and so I did.

The project was due the Monday after Thanksgiving break. I had a four-day break, and Procrastination pushed me until the night before it was due before I started working on it. That was the first time of my life I had stayed up all night without sleep. It was terrible. I was like a Bobblehead, my head nodding every few minutes. Red Bulls and snacks were not helping at all.

Long story short, the night was not enough time, just as my professor had said. Suddenly, the sun was peeking through the window. Great, it was the last week of class before finals, and I couldn't miss class. My project had to be put on hold, and I was nervous all day while I was not working it. I hated Procrastination so much. I needed to have this project done; failing the course was not an option.

It was a horrible Monday for me, I was shaking from exhaustion, and my eyes just wanted to close. I finally got back to work on my final project five hours before class. The clock was ticking, and things weren't turning out as I expected.

Sure enough, I ran out of time. My poster was a mess. It showed that no dedication had been put into it. I had never done such poor quality work on a project. I did manage to do a PowerPoint to go along with my presentation; I thought that would save me from the information that was missing in my project.

I changed into formal attire to present my project that evening and left to class. I felt confident because, from what I had seen, my poster didn't look so bad compared to others. But clearly it was bad: 58 out of 100 points was my score. Bravo Leo, you failed a project for the first time in your life. I couldn't blame anyone but myself. My professor wasn't to blame -- and especially not my buddy Procrastination.

Procrastination and I still continue to be part of each other's lives. I've even learned to stab Procrastination back; I just can't let him affect me again. As students we need to know how much we can play around with Procrastination. I can't say that we need to learn how to avoid him, because we all know that's impossible. But knowing our limits is not impossible. And I for sure don't want to stay up all night ever again, and still fail on top of it.