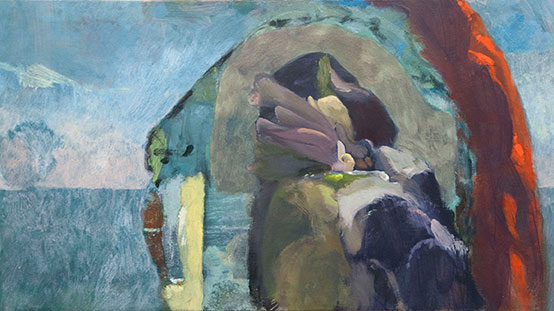 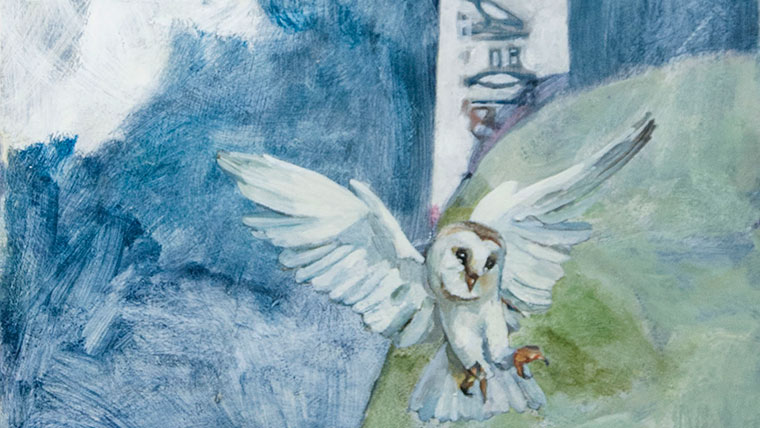 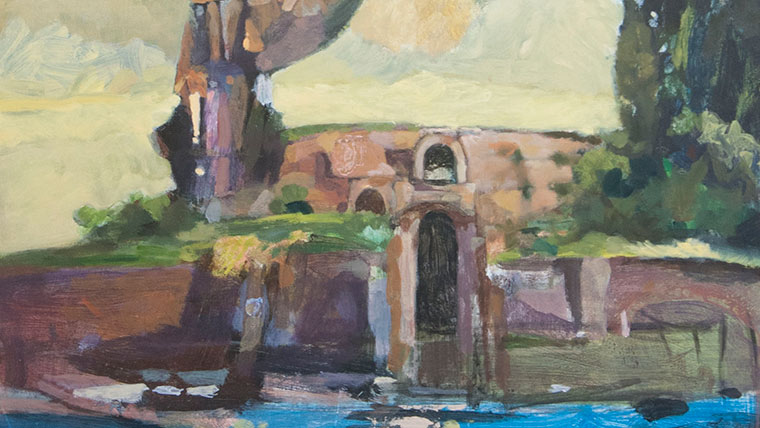 The ambiguity of the art

Greeting the academic school year, the Arizona Western College Fine Arts Department held its annual AWC Faculty Art Show. The show is a chance for the art professors to share what they’ve been working on with students and the rest of the community.

With no set theme for the show, all professors had to do was bring in what ever pieces they had been working on, explained Angel Luna, professor of art and this year’s gallery director. But even though there was no theme, there was still a prominent purpose, and that was to show students that the professors really do know what they’re teaching.

“Each fall, faculty showcase their work in the opening exhibit for the school year,” says professor Julie (Jules) Floss. “It is a good way for AWC students to see our research as professional artists and that we are active in our fields of experience.”

Professor Floss is one of several professors who volunteered to show pieces in the gallery. Her intriguing works are of what she calls “creatures,” that are meant to be tropes of human behavior.

These “creatures” on display vary in shape and color and size. One resembled a melting pool of wax while the other could easily be a character in Maurice Sendak’s “Where The Wild Things Are.” Though sharply different in appearance, both are equally interesting. Easily lending ambiguity to the question of what human behavior is being shown here?

The show is also a chance for questions to be asked about the various style and techniques each professors uses in their work, something Art Professor William Blomquist really enjoys and encourages.

Professor Blomquist too uses the show as an opportunity to show students his own style. A style that unintentionally revolves around nature, what he calls an evocative force that is always around.

Blomquist’s  paintings seem to recall a photo taken just before coming into focus. The colors blending slightly, forming faint outlines of  natural sceneries. The mind is left to wonder about the different possibilities as to what creatures and other natural beauties maybe hiding in the background.

Blomquist isn’t the only one curious about nature, as Fine Arts Department Chair Brad Pease is completely fascinated by it. Currently he is following what he describes as an underwater tentacle theme, living up to his “Takkotakko” nickname.

“My nickname in Japan meant octopus,” the avid scuba diver says as he explains his interest. “I like the idea of collecting and classifying information and trying to fight the chaos and entropy in nature.”

Tentacles and sea creatures are in fact are the main focus. One of his pottery pieces consists of wavy limbs wrapping around and protruding from its top. The other holds a small sea horse sitting atop a marine thrown.

His philosophical views on this idea he places in his art are very complex and extensive, yet his main focus is photography. He focuses mainly on descansos. Memorials found along side highways and streets.

The next art show will be held during the first two weeks of October, and is entitled “Dialogos E Interpretations.” The theme of the gallery will be milestones and significant stages and points of life. It will be directed by Professor Jules Floss and Jorge E. Rodriguez of Universidad de Caldas. For more information contact the AWC Fine Arts Department.