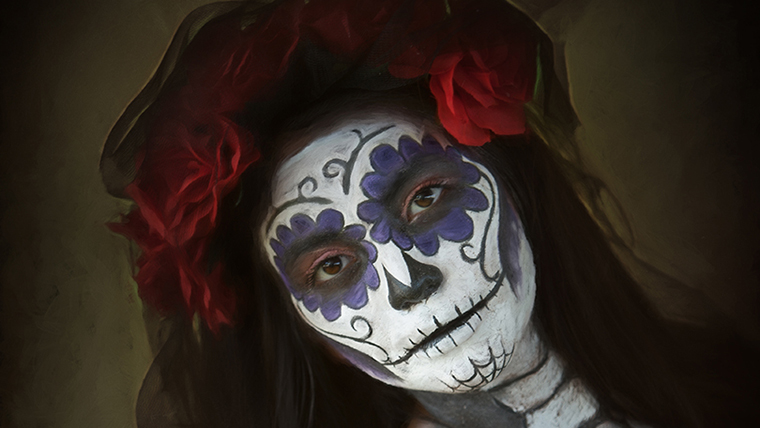 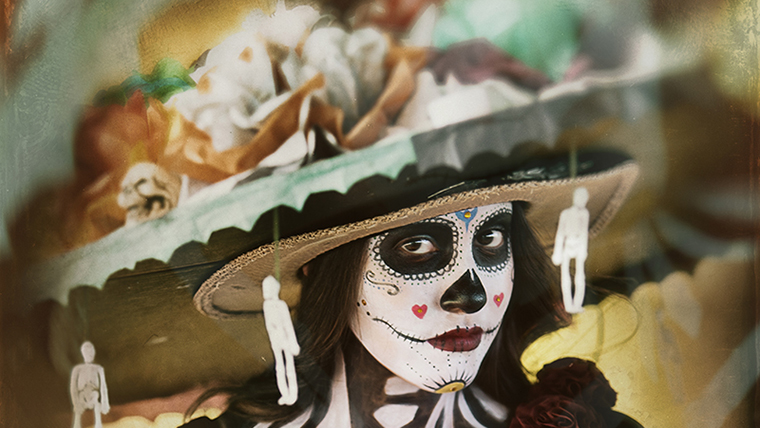 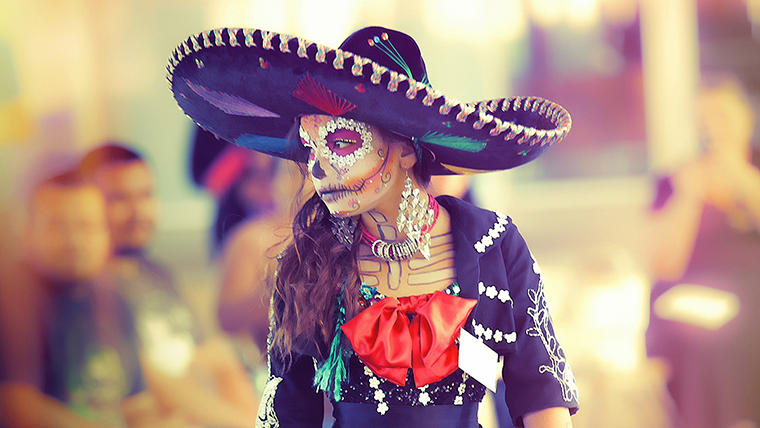 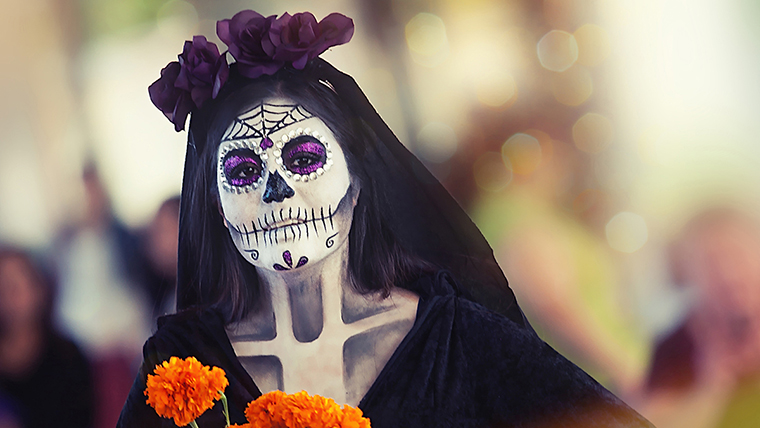 A roaring thunder of cheers was heard from the Arizona Western College breezeway. As emcee Carlos Ramos named off the winners, the applause grew piercingly louder. This year, the Las Catrinas competition, created as a way to introduce Mexican culture to the students on campus, took place on Nov. 2.

“The college has a lot of students with Mexican heritage, so they can relate to this [event],” said Academic Advisor Antonio Carrillo, who has been hosting the Catrinas competition for three years in a row now.

Members of the Young Adults club were the ones who brought up the idea of this competition to Carrillo. There were events for Halloween and other holidays, but nothing specifically for Dia de Los Muertos.

“Students wanted to cultivate their college experience with cultural activities like these,” said Carrillo.

Día De Los Muertos, or Day of the Dead, is a Mexican holiday that takes place over a period of days, the most recognized being Nov. 2. During this time it is believed that the souls of the dead come back to their graves, so families place offerings or build altars for their loved ones.

La Catrina is an image of a female skeleton who is now known as an icon for Día De Los Muertos. The original image was created by José Guadalupe Posada; however, La Catrina was made especially popular by artist Diego Rivera in his painting Sueño de una Tarde Dominical en la Alameda Central.

In this competition, the goal is to get as close to this iconic image of La Catrina, all while being judged on makeup, creativity, pose, elegance and overall originality. Last year’s competition just included masks that competitors made, but this year more features have been added, from dresses and hats to face paints and guitars.

While the contestants walked in front of the audience and judges, Ramos provided information about them and about the La Catrina image, including history and backstory about the Mexican Revolution, which is the estimated time that the drawing of La Catrina surfaced.

The contestants and their costumes displayed the holiday’s theme in various ways, each with their own spin on La Catrina. Red and black color schemes throughout the laced dresses were shown prominently. Skeletons adorned the top of sombreros and veils alongside hand-made carnations. Faces and arms were painted to look like that of La Catrina – a skeletal outline on each contestant. One contestant even carried an acoustic guitar decorated with imagery of Mexican culture.

Each contestant passed in front of the crowd and posed, first one by one and then all together. After much deliberation from the judges and the audience, the winners were announced.

First Place went to Erika Mercado, who won $150. Erika is in 4th grade at Rio Colorado Middle School in San Luis, Ariz. Her mother said that she spent five months making her costume. Erika competes every year in Catrina contests.

In Second Place was America Ramirez, who won $100. The Third Place winner was Larissa Rodriguez, who won $50.

Martha Chavez was awarded the People’s Choice Award, voted on by the audience, and received a prize of $25.