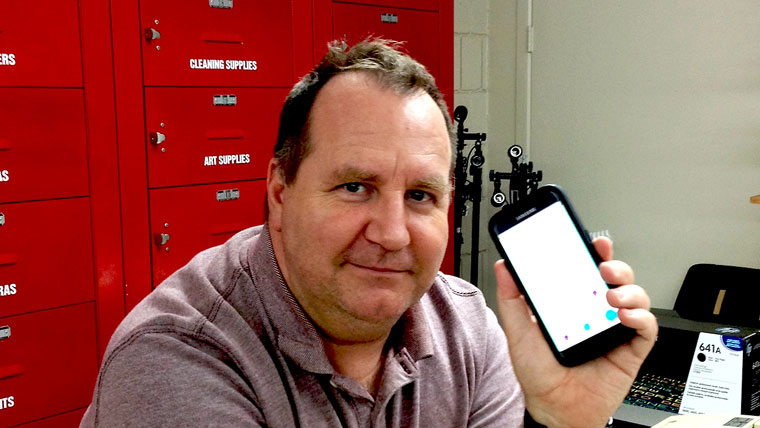 Pokémon GO: The next generation of gaming

Are you a Pokemon master?

If you grew up in the 90’s Pokémon (pocket-monsters) was probably a part of your child hood. Not only was it an awesome anime series; it also was one of the greatest Nintendo creations ever. Throughout the years, there have been expansions to the original 150 Pokémon universe, including nineteen movies/specials and four different successful sagas where more Pokémon have been “discovered”; there are now a total of 720.

The Pokémon Company’s most recent expansion was Pokémon Go, which came out last July and has been growing exponentially ever since. It is expected that by the end of the year there will be eight billion players worldwide, raking in about $3.5 billion in revenue.

This new form of gaming is a free-to-play, location-based augmented-reality game. It means that by downloading the game for free using a compatible device like a smartphone or a tablet, player can run around in the real world and interact with the virtual world from their devices.

“It’s so different from other types of videogames,” says Alex De Leon, who has achieved Level 23. “It gets people out, and I get to bond with my younger brother.”

Not only does it encourage people to get out, it also offers a way to experience a new form of reality.

In order to keep progressing in the game, the player has to win battles at designated “gym” locations where you battle against other people’s Pokémon to claim that gym as your territory. The main objective of the game is to catch all 142 available Pokémon, but it is actually almost impossible to catch all of them as some Pokémon are exclusive to certain continents or regions.

Not only are some Pokémon extremely difficult to find, but some have yet to be added. The creators of the game, Niantic with a collaboration from Nintendo and the Pokémon Company, have kept gamers on their toes by holding off on releasing the “legendary” Pokémon. The game creators have stated that there will be a game update sometime in 2017, when the remaining Pokémon will be added and it will bring the gameplay to new levels.

One of the more important aspects of Pokemon Go is that it has brought people from all walks of life to socialize in a new and exciting way. I’ve seen grandparents chasing Pokémon with their grandchildren, I’ve seen new friendships develop, and there are even Pokémon jogging groups on Craigslist. This game has no boundaries; anyone can enjoy it in different ways for different reasons, but most importantly it is making people interact with each other again.

“Pokémon Go is a great way to spend time with friends and also make new ones along the way,” says Augustin Le Blanc, a Level 26.

Of course, there’s always the danger of getting a little too caught up in it all.

“I’m intrigued by how seriously people take it,” says AWC Graphic Arts Professor Brad Pease, also a Level 26. “I had a kid talk smack to me about the team I picked. Just enjoy the game!”

If you have not yet started playing, here are a few tips to save you some time and effort:

One last piece of advice: Be responsible while playing! Do not play and drive at the same time as you could put your own life or someone else’s at risk. Do not trespass, and stay aware of your surroundings. Just play the game the way it was intended to be played.