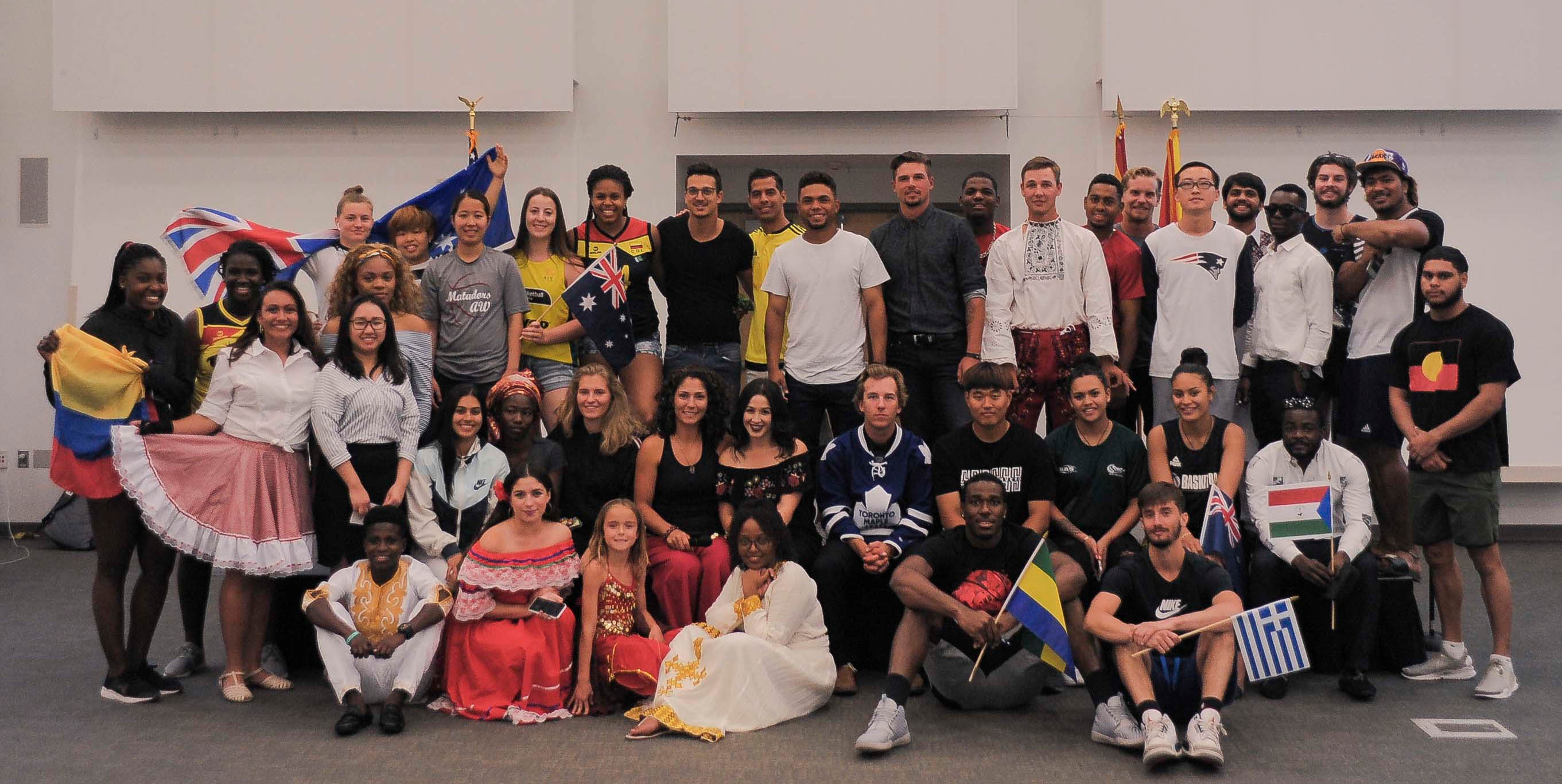 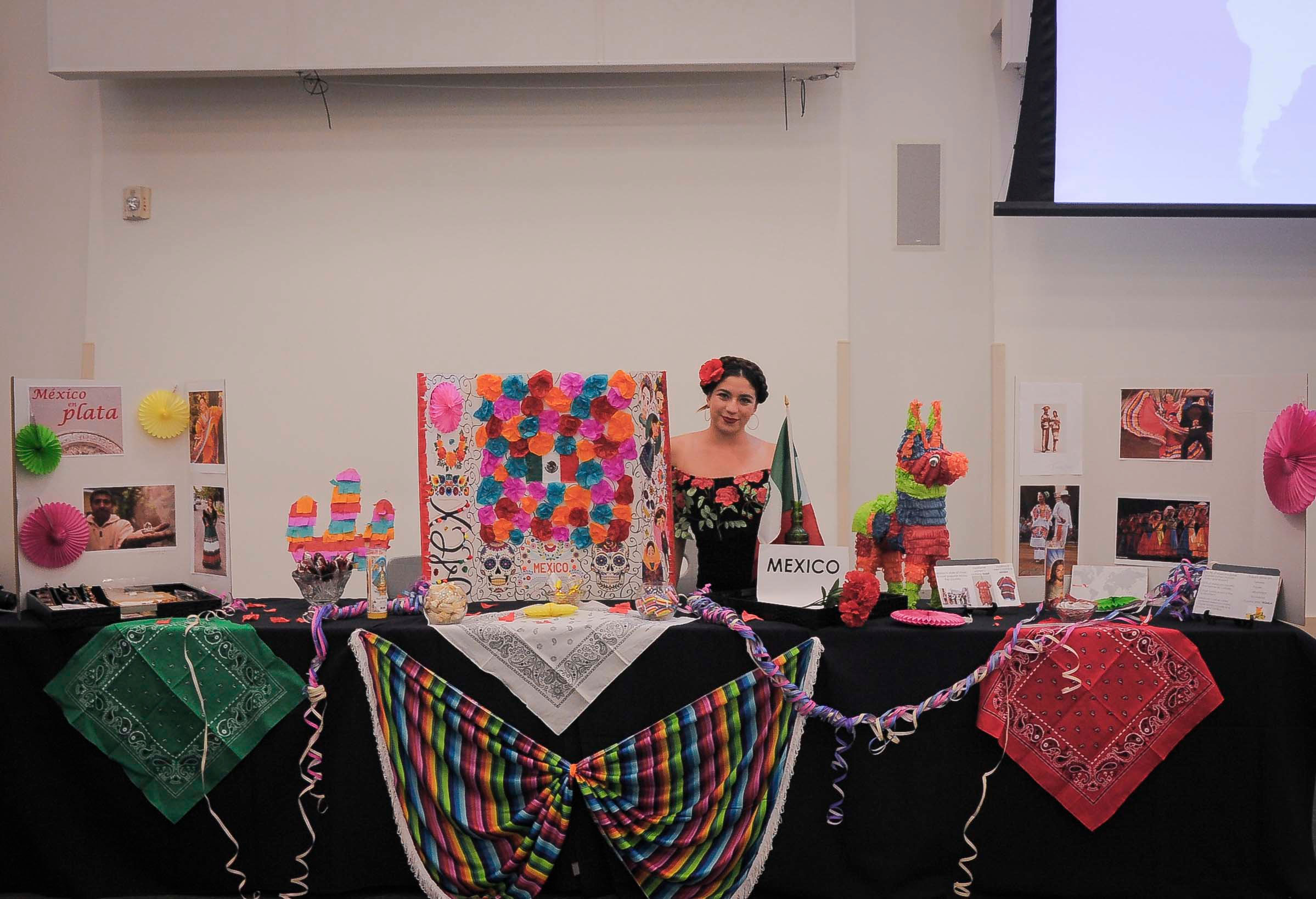 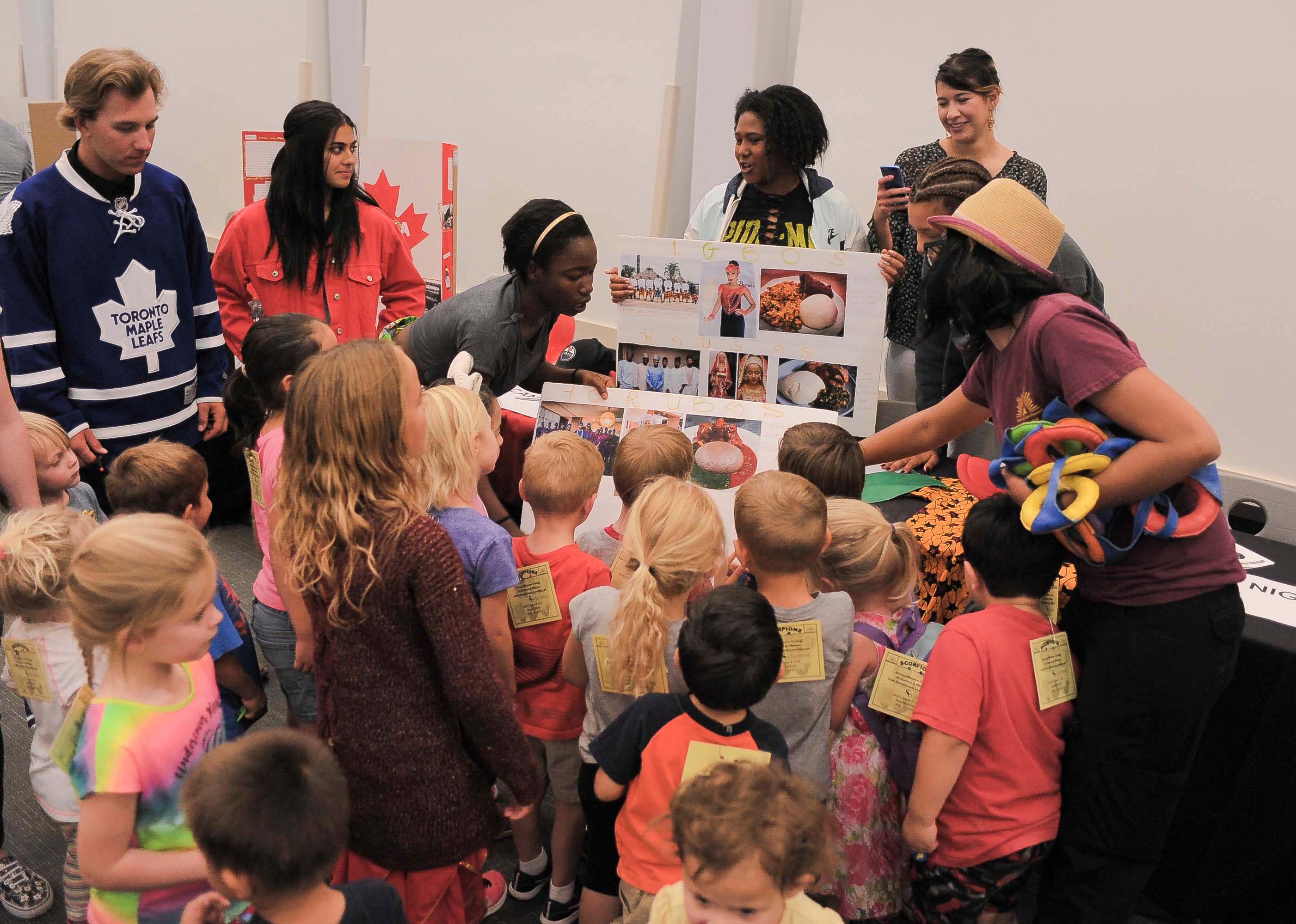 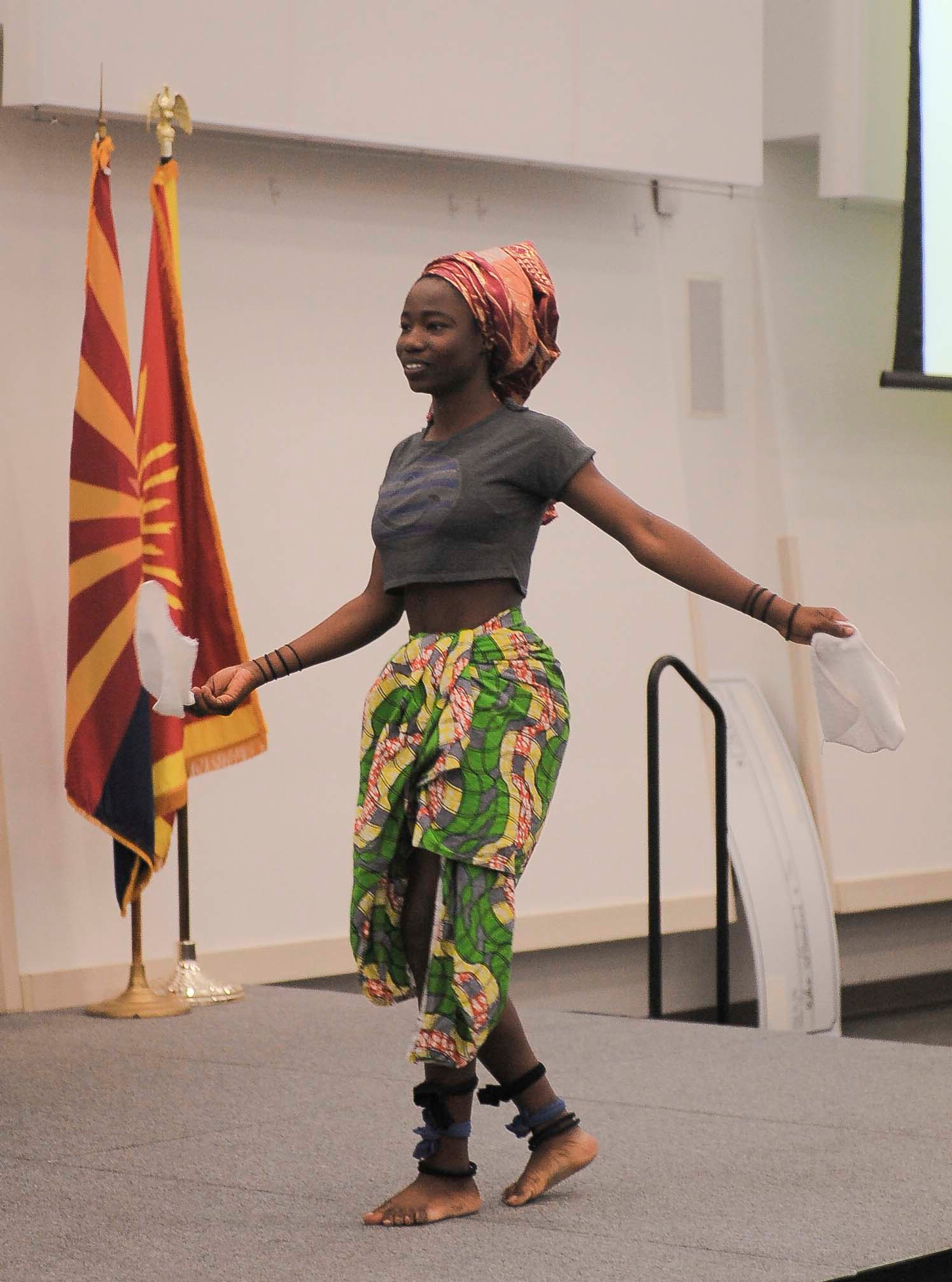 Around The World In A Day

Who knew going around the world could be done in one room?

The World Expo is a fun event at Arizona Western College run by the International Student Program. International students made various booths featuring their home countries to show the best part of their culture to everyone who visited.

The annual Expo is intended to celebrate the international students who come to AWC. They spend so much money to get here; and, because they are from out of the country, they don’t qualify for many scholarships. They work hard to pass their classes and want to be involved in any way they can by joining sports or clubs.

“Basically, the meaning of World Expo is that once a year we are going to acknowledge our international students,” said Aybuke Keehn, who leads AWC’s International Student Program and who herself comes from Turkey. “I want to show them that we are celebrating them, that we are happy they are here and that they chose Arizona Western College.”

This year the Expo, held on April 25, was a little different. In the past, the students chose the theme of their booths from a list and then studied that country. Keehn decided that this time they were going to show off their own country. They would pick their favorite parts and show off to others why they love their home.

Colombia’s display was very colorful. The students showed off their flag, dressed in jerseys and a dancer dress. They had posters with pictures featuring landmarks, food, famous people, currency and fashion. Balloons in the colors of their flag scattered the floor, and jewelry and other artifacts filled their tables. The Colombian students even made meat empanadas – different from the more familiar Mexican version, which usually are made to be sweet with fruit jelly inside. The students were more than happy to explain every part of their table as they danced to the lively music.

Mexico was another big display, with two long tables to be able to fit everything. The students decorated the table and cardboard with varicolored papier-mâché flowers. Each poster represented different aspects of Mexico, for example silver mining, with examples of jewelry on display. The second poster, of Dia De Los Muertos, showed off the decorated skeletons and dishes of food that would be an offering to the ancestors. Last was the many dances Mexico has to offer as well as the outfits worn in each one.

Pakistan had another huge table with their flag displayed on the back wall. Pictures of all kinds of food was displayed on their poster, and they even brought in boxes of the food they eat. Maps showed off the cities of Pakistan, and the pictures of landmarks and of nature were breathtaking. They also showed traditional clothing and even wore some themselves.

Each student was ecstatic to have others learn about their home, and everyone who visited the event would get a passport to be signed at every station and turned in for a raffle at the end.

Music played throughout to keep spirits high. About every half hour, though, the music would stop while dances from different countries were performed by students and staff. They would sing or chant, clad in native clothing, while everyone cheered and clapped along. Some dancers even got the audience involved to dance along with them.

“Seeing everyone’s dances is really cool,” said Zaira Linares. “It’s different, but I think that’s what makes it more amazing for everyone to watch.”

At the end of the Expo, Keehn got on stage to announce the prize for the best booth, a mini-scholarship funded by AWC.