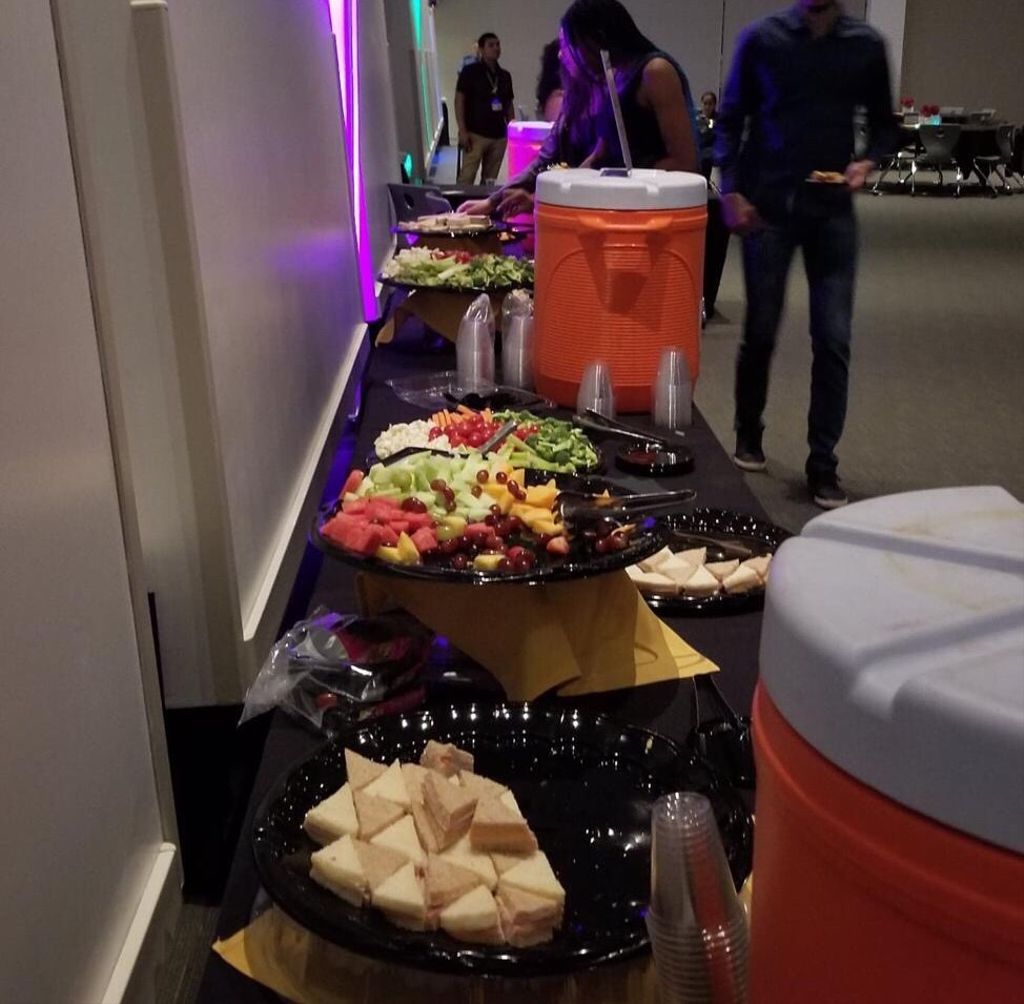 Getting Funky Around the World

As the holiday season approached, an exciting new event debuted in mid-November with neon lights flowing across the walls and glow sticks waving though the air to the beat of the music. Students filled the dance floor with joy, relief and excitement, while others engaged in friendly conversation with other students beside the food table.

Music was provided by a local talent by the name of DJ Francisco “Frank” Acosta, who kept his music smooth and inconsistent, playing songs in different languages while keeping the mix fresh and contemporary.

Everything inside was faded and not fully dark enough for it to be glowing as the pamphlet or ticket suggested, but glowsticks were handed out and the music was loud enough to dance too. Sometimes people would come to the dance floor in waves, sometimes a song would be worthy to dance to, and sometimes they would sit and speak with friends or new acquaintances, sometimes in different languages.

Students who attended earned a free ticket and a get-out-of-class free card from professors. In attendance were most of the more than 70 international students from 37 countries from South America to Europe. Other attendees in the room included Miss Matador.

“They all came from different countries and cultures in unity with those here and out there,” she said.

Event coordinators Aybuke Keehn and Jessica Carrillo hosted the evening event in the Schoening Conference Center to bring about collaboration and peace among the international and local students at Arizona Western College, and as a way to build a safe environment for those who might feel unwelcome. The event was the first of its kind and is now to be annual.

“This is a first-time event celebrating diversity amongst AWC students,” said Carrillo.