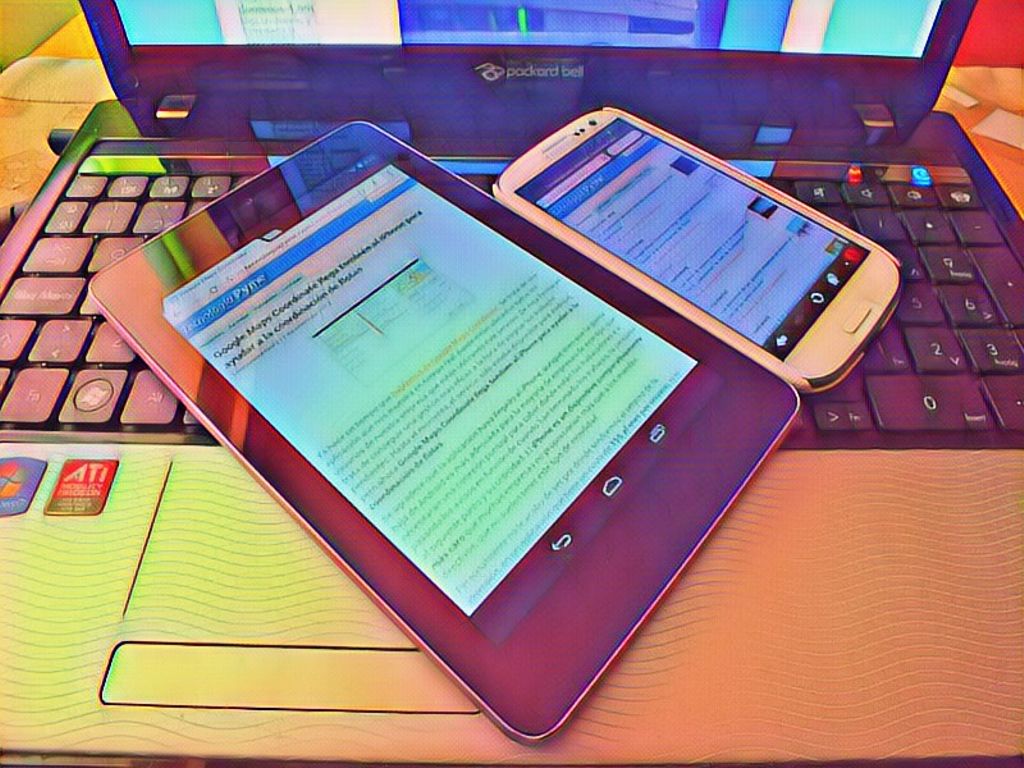 College is for Adults Wanting to Learn

College students are adults, and they know how to sit still in class. They know when it is time to listen to the teacher. They know they should not be talking when the teacher is talking. College students understand that when they disrupt the class, they take away the opportunity to learn from others around them.

Okay, it would be wonderful if college students were really like this, but too often that isn’t the case. Many students aren’t listening to the professor but instead are talk with their friends, and the professor has to talk more loudly so the rest of the class can hear. At times, the professor even has to stop teaching until the students settle down. All of these distractions eat up the limited time allotted to each class period, and less is accomplished.

In one of my classes, a student who sat next to me never paid attention but instead spent his time on Facebook. This affected my ability to work as the student was always asking me to catch him up on what the professor just showed the class. It was hard for me to keep up with the class as I had to do the same task twice before I was able to move on.

In fact, his behavior affected the whole class because the professor constantly had to repeat what he had just said. Other times, the student would bring up irrelevant topics that would temporary halt the class.

It is easy to forget that the actions we take have an effect on those around us. As students, we make decisions on how to behave in class every day. Being attentive and asking great question helps the whole class. Being disruptive negatively affects the ability of teacher to teach and the students’ opportunity to learn

Articles have been written detailing the effects of students who are distracted and talking over the teachers, but these articles focus on primary school and not college. Being disruptive in the classroom is the behavior of children. College students are adults and should know better.

The syllabi professors give at the start of every semester always include a list of student responsibilities, notably attendance. That means not just showing up but also participating – that is, learning about the subject from the professor and even from other students.

Student who have no interest in paying attention in class do not belong in college. They should drop out and come back once they have learned to act like an adult. Those students who actually want to be in college would benefit greatly.