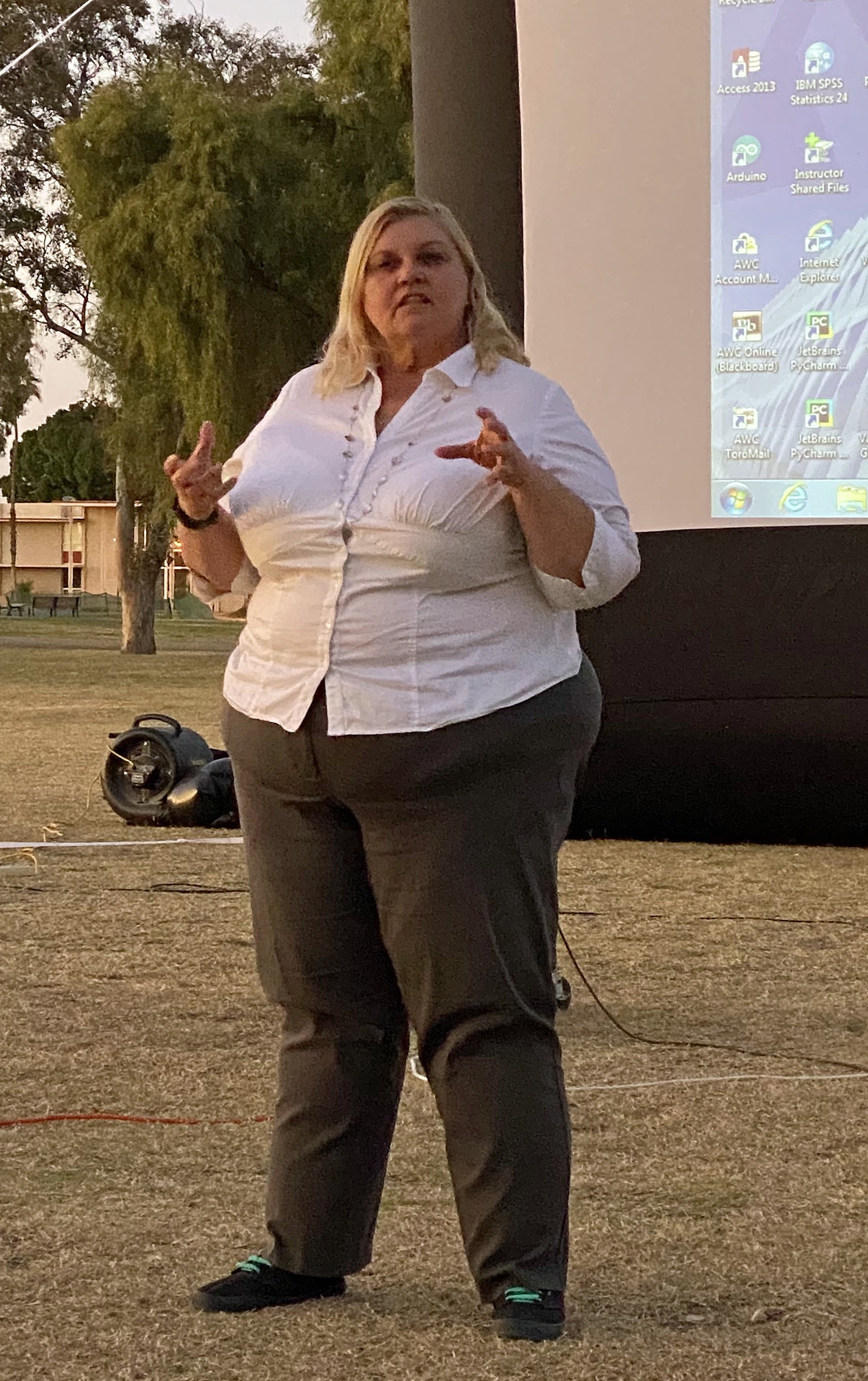 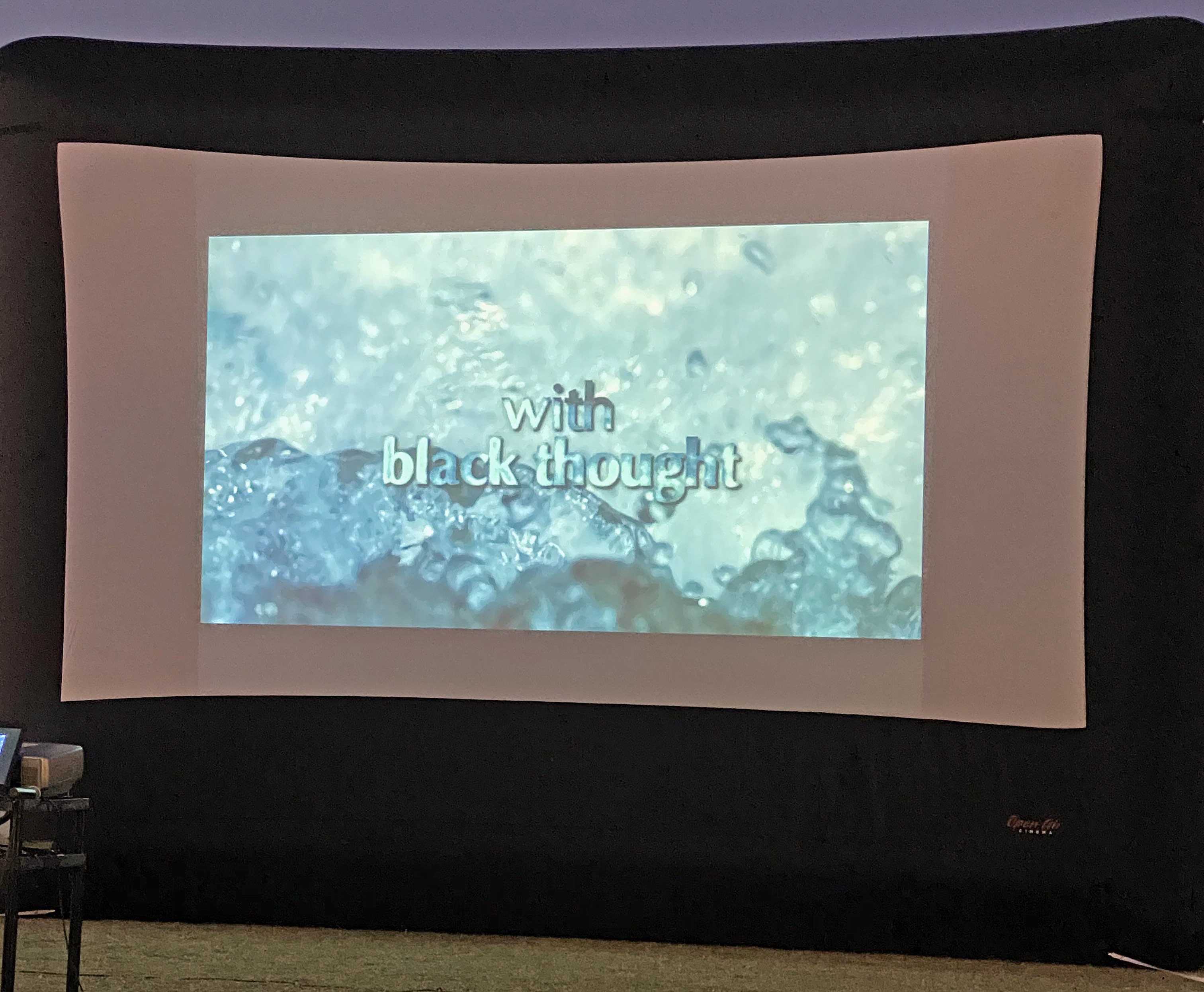 Turning the Tide of Racism

To kick off a week filled with activities celebrating Black History Month, Arizona Western College held a movie night on Feb. 18. History Professor Monica Ketchum introduced the screening by talking about the movie and the impact it had on her and answered questions about it afterward.

White Wash, a documentary that was written, produced and directed by Ted Woods, tells the story of how race relations have affected African Americans and depicts their struggles in what is considered a white sport – surfing.

Ketchum has put on events like this before, such as a couple of years ago, when she screened Selma, the 2014 film about Dr. Martin Luther King, Jr., and his march from Selma to Montgomery, Ala.

Ketchum, who teaches for two other colleges, said that while she doesn’t screen films at Imperial Valley Community College, she occasionally does so in the auditorium or in her classroom at San Diego State University.

The reason that Ketchum participates in events such as these because she wants to make students aware of the various issues that are going on and not just ones that they are taught repeatedly. Black history and the Fifteenth Amendment, which guarantees that the voting rights of United States citizens shall not be denied on account of race or color, are among her pet topics.

“We watch what’s popular and not the things that give us a deeper understanding of what we don’t often see,” she said.

This documentary even helped Ketchum to open her eyes to these issues. She was raised near the beach and would often surf and skate with her friends. Having a diverse group of friends and being white herself, she originally didn’t give it much thought.

Ketchum never thought that racism in surfing was as serious as it is but believed that localism was the biggest issue. She would see graffiti on the walls of the east and west sides of her hometown, with the races targeting one another. Effectively, the beaches weren’t available if you weren’t from the area.

When Ketchum was exposed to the movie at a lecture around 2014, she was able to see how the segregation of places such as beaches and pools had a profound impact on the black community. She said that she shows the film so that others can see how casual and institutionalized forms of racism have impacted society.

In the film, real people discuss their struggles and tell the stories of their family members or other people they knew or heard of. Each interview exposes viewers to the sport along with the work done by activists.

Besides the showing of White Wash, other events planned for Black History Month include a discussion hosted by Ketchum and Tony Mitchell about the events that occurred after the passing of the 15th Amendment.

AWC continues a tradition of screening films like White Wash in order to celebrate the heritage and history of various cultures so that students can be educated and feel included.