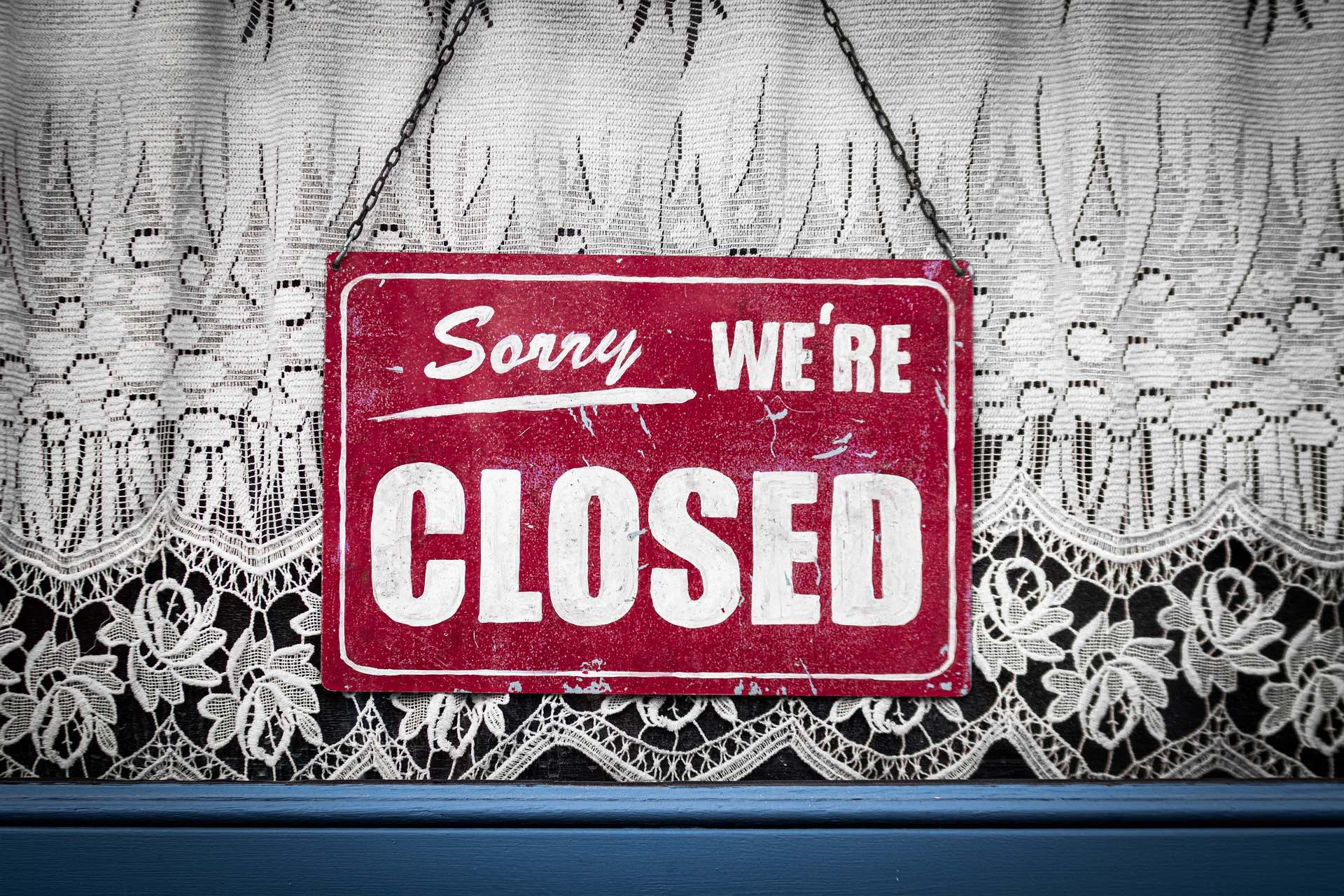 During the recent weeks and months, the world has been dealing with Coronavirus, this generation’s version of the bubonic plague. Not only are more people becoming sick each day, but this pandemic is bringing out the worst side of people.

The respiratory illness COVID-19 – what could be called the flu’s big brother – was first noticed in Wuhan, China, and gradually spread to the rest of the world through travel and human contact. Since then it has given that country and its people a bad reputation. With millions of cases worldwide – with the U.S. leading the pack – China still got most of the attention.

Due to fear of the virus, many people here have been openly racist. Discrimination against non-white minorities has always been common, but the people getting the worst of now it are Asians due to the virus being attached to that ethnicity.

When the U.S. President himself mentioned “the Chinese virus,” many tried to defend the statement, saying that past viruses like the Spanish Flu were simply named after the places where they originated.

“Spanish Flu. West Nile Virus. Zika. Ebola. All named for places,” read a tweet from the White House’s official Twitter account. “Before the media’s fake outrage, even CNN called it ‘Chinese Coronavirus.’ Those trying to divide us must stop rooting for America to fail and give Americans real info they need to get through the crisis.”

Those are some mighty brave words for a government that hasn’t provided the country with much useful info. While the White House defends the president by saying that CNN had called it the Chinese virus first, they should not have to defend anyone from calling it such a politically incorrect term to begin with.

In response to Donald Trump’s comments, A PBS NewsHour correspondent, Yamiche Alcindor, asked the president if the terms “Chinese virus” and “Kung Flu” would put Asian Americans at risk for racist attacks.

“Not at all,” he responded. “I think they probably would agree with it 100 percent. It comes from China.”

This treatment is not just a problem in the U.S., either. Many people of Asian descent have been attacked physically or endured verbal abuse in other countries like England and Australia. Individuals have been told to “go back to their country” while walking down the street or speaking a language other than English.

With this new wave of racist acts, many Asian food restaurants are losing business, forcing them to close down either temporarily or for good since they do not have the funds to stay afloat. It does not help that many are local businesses and were already having trouble with the government’s stay-at-home order.

Racist acts against the Asian community should not be tolerated no matter where the outbreak was located. The people who are condoning this type of behavior need to look at it as if the roles were reversed and act accordingly.