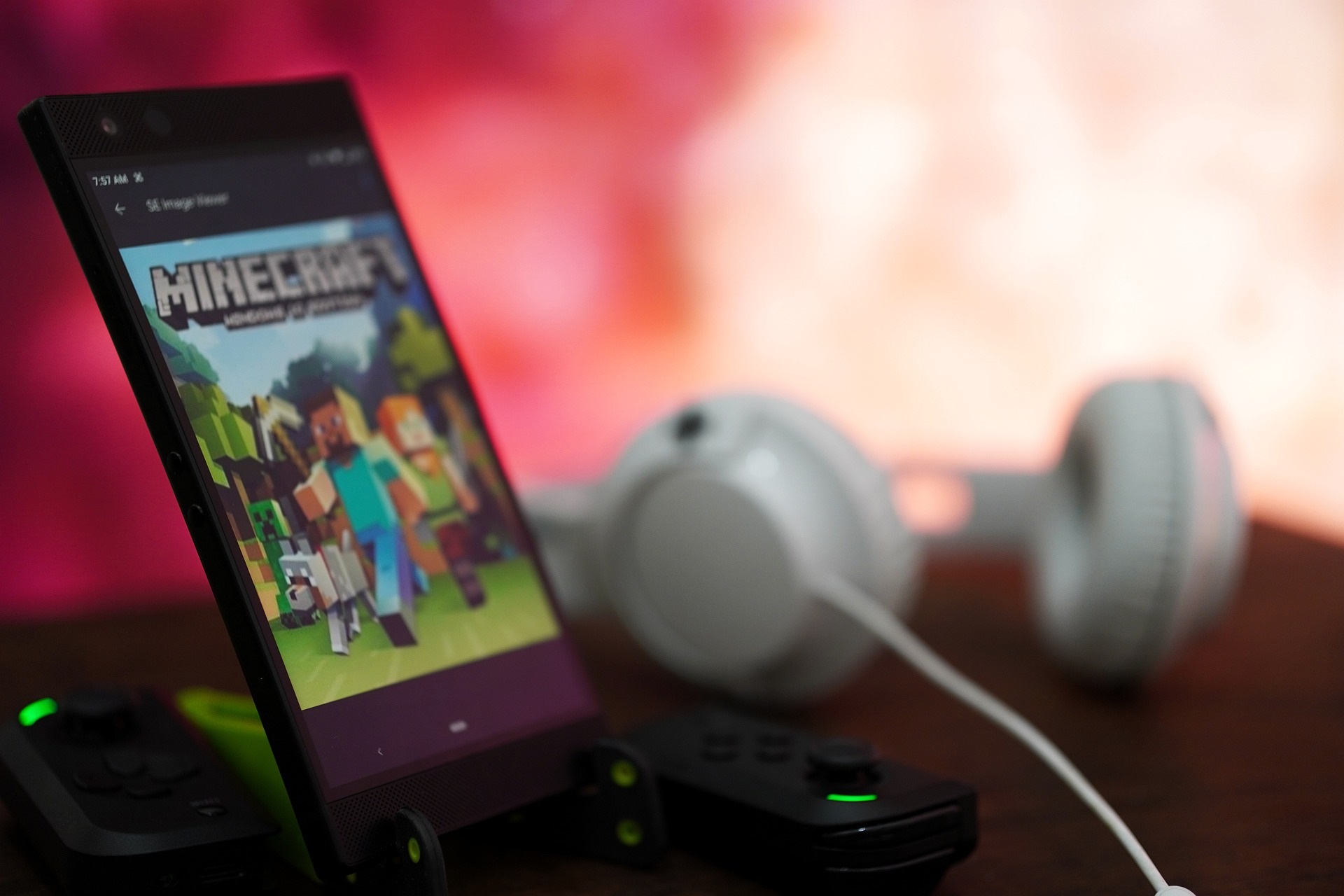 Hobbies can entertain us, lead us towards careers or help us find new friends with similar interests.

Recently, due to the pandemic, I’ve rediscovered video games, a pastime that goes back to my kindergarten days, when I used to play Super Mario World with my father. Now that everything is online, it’s a great way to stay connected with my friends in the era of social distancing. It’s also been an unexpected way to inform myself about different parts of the world through a revolutionary in-game library. I was seeking a way to pass the time and instead found knowledge within a video game.

I belong to a small group of old friends who enjoy many of the same games. We do need some rules while we play together, because a few tend to lose their temper. One rule is to mute ourselves if we might say something that will eventually leave us out of the group. We’ve lost one member this way because he’s usually at the bottom of the scoreboard but blames his failures on everyone else.

Another rule is to always remember that it’s a game, not real life. Other than that, we enjoy being able to talk with one another, and with the help of these guidelines we’ve seen our small community of family and friends grow. A youth leader even has joined, saying it’s a good way to stay in touch with fellow believers.

One game in particular has really caught my attention, Minecraft. When a friend suggested it, we laughed at first, saying its for kids. Eventually we agreed to try it out, and we all started playing. It reminded me of the simple joy I would get playing with Legos as a boy. The objective is simple – build to survive.

My squad took it a bit further, and now we always try to out-build each other. It’s a bit of friendly competition that keeps us going. As I got deeper into this digital world, I wondered about what else people have built or what worlds they’ve created. I decided to look on Google and was astonished at what I saw.

For example, some of my favorite movie scenes and locations have been recreated. The Kingdom of Gondor, the U.S.S. Enterprise and the Deathstar have been brought to Minecraft by people around the world.

What I’m really intrigued by is the Uncensored Library, which I found out about by looking at other amazing builds. At first, I didn’t like it and felt it didn’t belong in a children’s game. Digging deeper, though, I found out that it is a way to communicate with everyone around the world.  It’s a world commissioned by journalists who have been silenced in their countries.

It’s a massive building with flags of every nation hanging inside, a map of the Earth on the floor and the words “Truth finds a way” inscribed on the walls. There are books that explain the purpose of the library as well as directions leading to articles from various countries.

Each country with a wing in the library is designed in a unique way to show the dangers that its citizens face in telling the truth. Russia has a kraken, Mexico has the tombstones of reporters who have been killed, Vietnam has a labyrinth, Saudi Arabia has a prison and so on.

The library was built in Minecraft because some countries have censored internet sites, journalists and, more importantly, the truth. Minecraft is seen as a child’s game and therefore harmless to tyrannical governments.

Thanks to the creators of these digital archives, Blockworks and Reporters Without Borders, I’ve come to see gaming not only as entertainment, but as a way to spread knowledge. Since the Library’s opening on March 12, 2020, Minecraft has been banned in five countries. With less than two months active, the website promises to update with more articles soon, most likely getting this game prohibited in more places.

Video games have really changed since Super Mario, and I can’t wait to see what’s next.