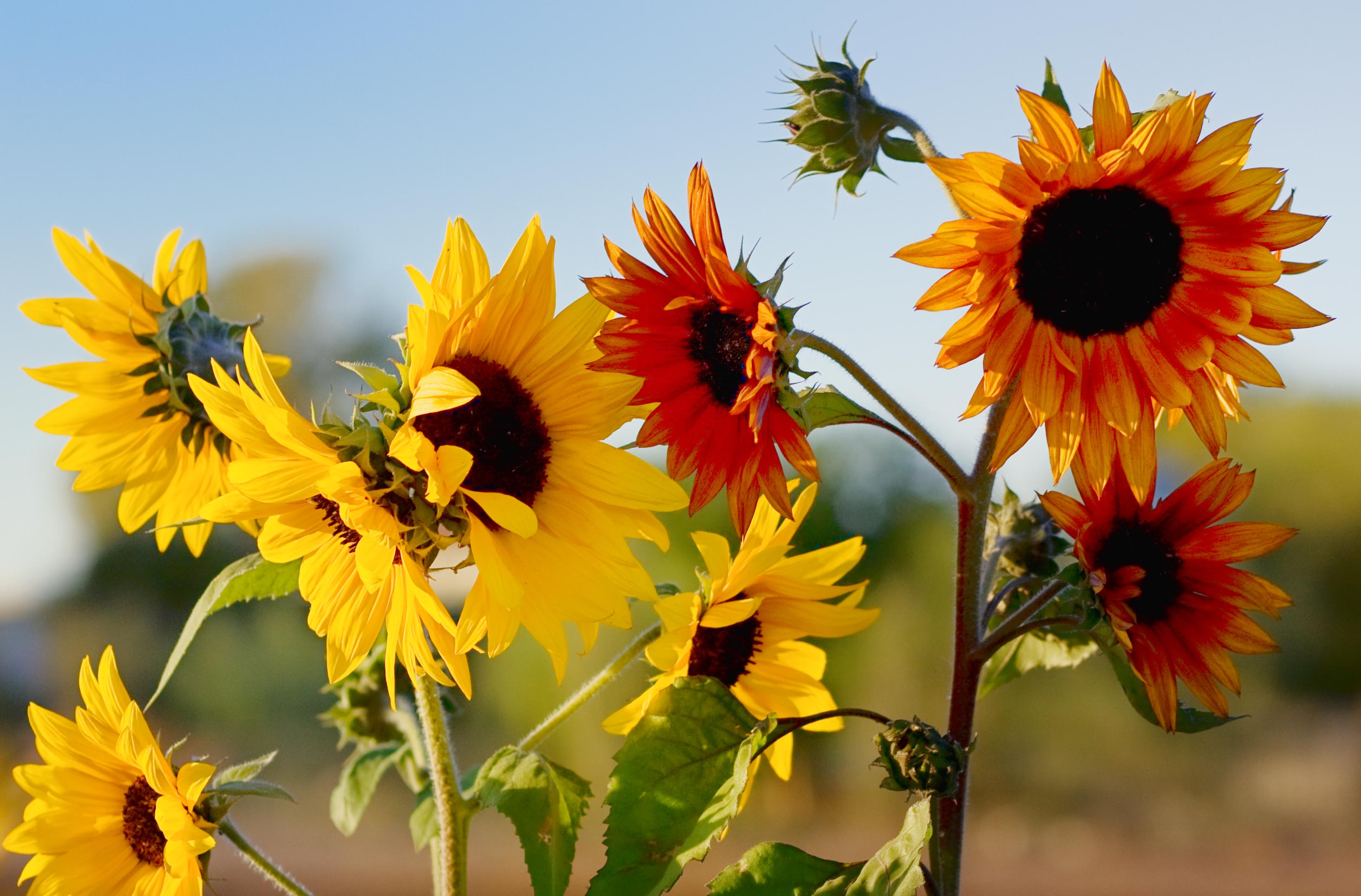 Speak Your Piece at the OpenAired Venue

I could say many things about the venue OpenAired and the people who run it, and nothing that comes to mind is the least bit negative.

OpenAired, located in Winterhaven, Cal., is run by a handful of local artists, musicians and more – all of whom work hard for their music and strive to keep the Yuma area entertained.

Before it became a venue or had the name OpenAired, it was an open mic night at Java Oasis (which recently closed down), where local musicians could come forward and express themselves. It slowly grew until it started hosting small local concerts for up-and-coming music acts like the now-signed Beg for Life and the well-known Phoenix band (originally from Yuma) Tugboat.

Eventually the movement relocated and was dubbed “OpenAired” by the hip-hop group Cerebral Arts Ent. (who are also currently recording a series of solo albums).

With the help of local Artist Chris Tortoricci, they were given a former site of his exhibits. That location, in spite of its name, is inside a house that has been remodeled and fitted with a stage, high-quality light and sound equipment, and standing room for the audience. It’s the perfect environment for the small- to medium-sized hip-hop/rock performances they host.

On average, admission to an OpenAired show costs about seven dollars – a great price considering the talent from out-of-state acts they bring in like Grayskul, Braille, Hoods and even the very well-known hardcore/metal band Austrian Death Machine, who are coming October 7.

Some of the people who run OpenAired are Jon Porter (Firstperson I), Fausto Lopez (Legal Alien) and Josh Ray (Night Prowler) – all of whom work other jobs to pay the rent for the venue. They don’t believe in pocketing the admission money, because the local shows are how touring artists/bands make it from town to town. They are “artists supporting artists,” said John Porter with a big smile.

OpenAired has been enjoyed not only by the Yuma community but also by hip-hop networking across the globe. The OpenAired venue has also been mentioned in a British hip-hop magazine by Gold of The Sandpeople for being “One of the best places to play.”

OpenAired has been running at their spot in Winterhaven for three and a half years, and it depends on the support of the community in order to keep moving forward. Organizers say that the more support they receive, the bigger the acts they will be able to bring to town.