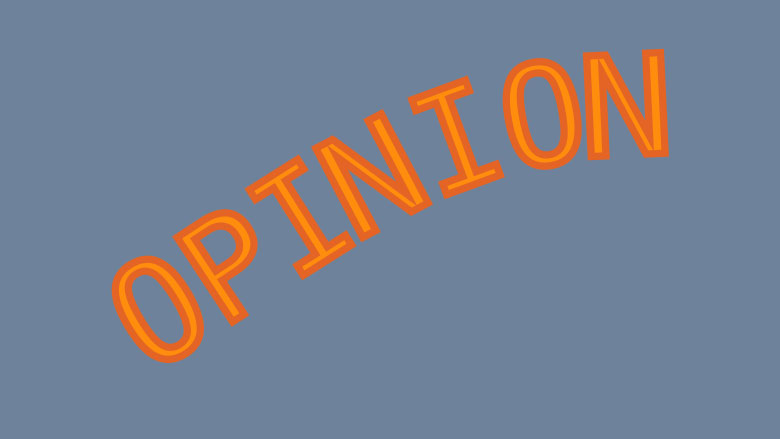 To chose or not to chose

When a women becomes pregnant she is entitled to a few options, one of those is abortion. Women have been fighting for the right to choose what they do with their bodies for years. If you are a woman, how would you feel if someone took that choice away from you?

During Trump’s campaign, he made his views on abortion very clear. A couple weeks ago, he took the first step to ending safe abortions everywhere. I am referring to the reinstatement of the Mexico City policy.

This policy, referred to by many as the “global gag,” is the banning of international funding relating to the termination of pregnancy. The Mexico City Policy was formed when Ronald Regan was still in office, but has not been active until recently. Trump has changed it quite a bit; now it ends all foreign aid.

It may or may not shock or bother you that this has happened, since 83% of Americans are against using their taxpayer dollars on international abortions, according to a poll published by the Christian Times. Half of those people are cheap, and the other half are probably anti-abortion.

On the other hand, maybe they just believe that their money should go to things to help our country. I completely agree, but I also do not think these people see the bigger picture. Abortion is going to happen whether you are for it or against it, whether they legalize it or abolish it. The most important thing is that abortions are as safely as possible.

In the early 1900s, low-income women would go as far as performing self-induced abortions, and many would become ill or die. This is what pushed Sanger to open a birth-control clinic, the first in fact.

The reinstatement of the global gag will only have the same outcome, just in new locations. Just because this is not affecting the average American woman today does not mean it won’t in the future. The global gag moves Trump one step closer to overturning abortion laws.

Maybe you are completely for that and you are totally behind him, but I am not. I believe that women should have the choice. Know your rights, hold onto them, and fight for them because someone is going to try to take away your choice.