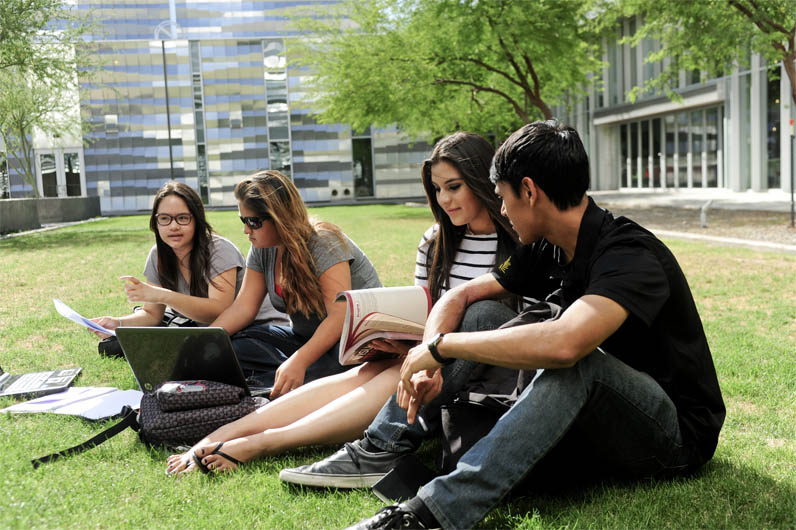 Get 'em before you get hot!

A friendly face, decorated table and zip lock baggies with a heart print containing condoms is what greeted students in the Learning Services Building breezeway on February 9.

With Valentine’s Day coming up it made sense that Allison Steinly, AWC’s nurse, asked the health department to come down on February 9 and 10 to encourage everyone to practice safe sex before getting caught up in the heat of the moment and forgetting about common sense. Students at UC Berkeley adopted February 14-21 as National Condom Awareness week in 1978 to kick off post-valentine week with safe sex events.

The booth set up by the health department had everything from condoms to dental dams (help prevent the spread of STDs through oral sex), as well as a very sensitive woman, Flor Castanon, who works with those already infected with HIV and is very passionate about prevention and safety. For those who stopped by, it was evident that this set up was a plea for responsibility.

Onlooker Chris Vasquez said this was, “a program of safety, awareness, with a positive impact.” Some people blushed, but most of them looked. Castanon said she considered the most immature response to be, “walking by and not looking.” The consequences of unprotected sex are very real and Castanon said that as of January there have already been seven new cases of HIV in Yuma.

Along with a non-judgmental smile, Castanon offered advice as well as step by step instructions on how to properly use a condom, which she demonstrated on a penis prop. Along with all the necessary safety gear for a romantic Valentine’s Day there were also humorous items like a keychain that read Condom Club- you can’t get in without one.