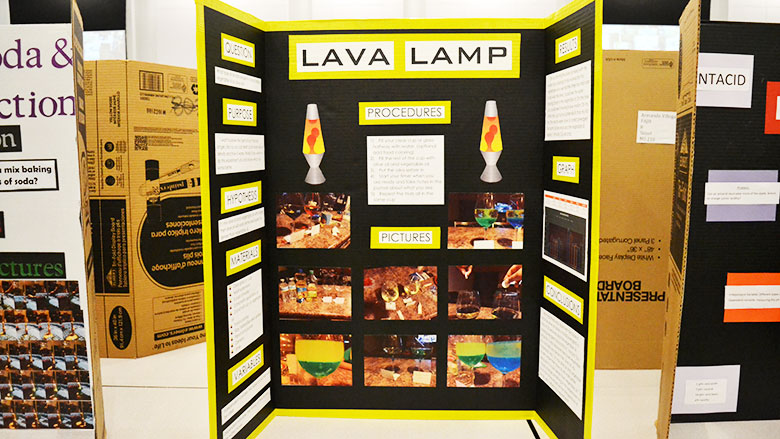 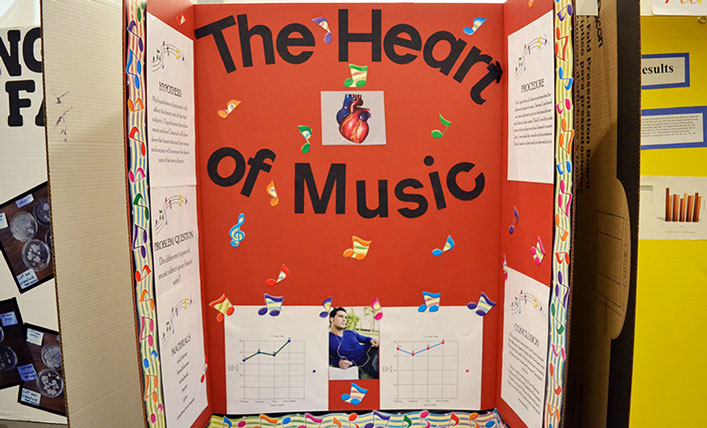 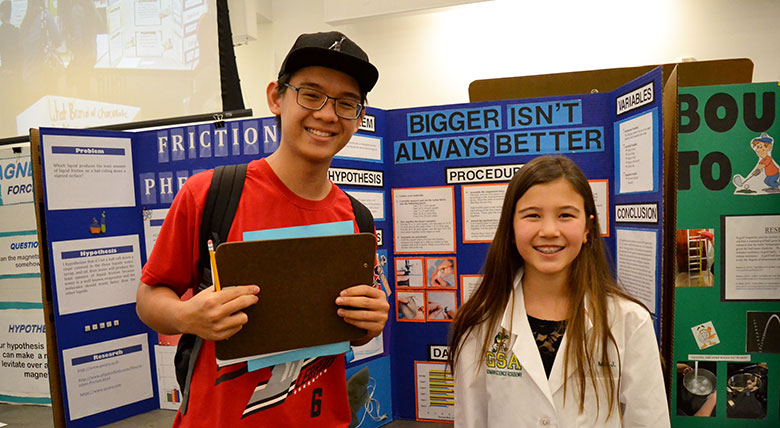 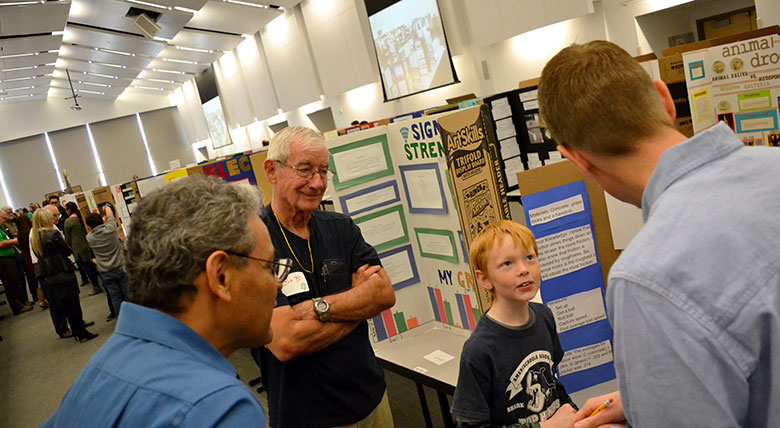 Method behind the science

In the times of Greek philosophers like Aristotle and mathematicians like Ptolemy, it was normal to create scientific theory by reasoning alone. It was because of their reasoning that, for centuries, men believed that the earth was the center of the universe.

Today, we know this is false because of Galileo’s observations regarding Jupiter’s moons and Venus’s phases. In 17th-century Italy, his discoveries were heretical, but they changed the way we perceive the universe as well as revealing a new approach to research by way of experimentation and mathematics.

This new approach came to be called the scientific method, and it’s the model which all students of science are expected to follow. The science fair, which originated in the 1940s and gained popularity in the ‘50s, is a wonderful contemporary tribute to this method; in fact it is “one of the best things in creation,” according to Tracy Harris, a fourth-grade teacher at Harvest Preparatory Academy in Yuma.

“Children today are frequently not given as many opportunities to think, analyze and evaluate, so we’re seeing that children are having a very difficult time making evaluative decisions. What are your conclusions, and then what are you going to do with that conclusion, where does it go from here?” said Harris. “Science fairs are probably the one opportunity they have where no one’s going to do it for them or give them the answer, and that type of thing is more useful in project-based learning.”

The tradition of the science fair in Yuma goes back about 50 years, and today it’s known as the Yuma County Science and Engineering Expo.

“I think it’s really turned into one of the premiere educational events in our community and the students who participate have really increased in the quality of what they do,” said Tom Tyree, superintendent of schools for Yuma County.

Each project must follow the scientific method and include a narrative describing the project and the research it entailed. At the high school level, students are required to write a research paper. While the work may seem tedious to some, it helps prepare students to compete at higher levels such as the Southern Arizona Research, Science and Engineering Foundation Fair (SARSEF) and the Intel International Science and Engineering Fair (ISEF).

“Anyone can enter their student into SARSEF or regional,” said Julie Rodriguez, the director for the Yuma County Education Service Agency. “They don’t have to win here. We moved our expo to precede it so that [students] can be judged, get the practice, make any changes to their projects and then make it even more robust so we can have more successful winners there.”

Many science fairs like the SARSEF fair and ISEF have judges with master’s degrees and doctorates or are professionals in their fields. While Yuma’s Science Expo doesn’t have the same requirements for its judges, a good number of them already meet the criteria for higher levels.

AWC professors, Honors students and members from the community volunteered to judge at the event.

“We took it seriously,” said Daniel Moreno, a student judge. “We all tried to work everything out – how to do all our projects equally. We got the boards, some of them had more papers than others, so we took them apart and distributed them equally so we could fairly judge each one. We worked together the best we could. When everything was finished and done with, we sat down and kind of talked about all these projects, and we saw and how amazing they could be in the next year.”

The topics ranged from the food preferences of worms to perpetual motion in magnets.

“My project was about soil erosion,” said Ahalam Hussein, a 6th-grader at Gowan Science Academy. “I got ten loaf pans, five of them with seeds, and filled them up with soil. After a week, I propped them up with a block of wood underneath a watering can, which I placed high to simulate rain. Once I sifted and collected the soil, I weighed and compared the samples.”

The other Gowan 6th-grader, Raneem Abdella, tested various kinds of liquids to determine which one had the most friction against a surface.

“I’m pretty excited,” Abdella said. “There was one year where I made it to County. It was in 4th grade, and I got third place.”

The students from Gowan went the extra mile by wearing laboratory coats to the event.

“There is a sense of pride to be involved in this project,” said Dr. Cecilia Vigil, a professor of biology at AWC. “You see children that are participating from year to year maturing academically and maturing in their knowledge of science. You see their frustrations, you see their being so happy about this, but they are there because they had a support system which was their parents, their school, their teachers, their superintendents and their community.

“Yuma is amazing because of that,” said Vigil. “There’s a support system, and we have to encourage that at every level of education.”