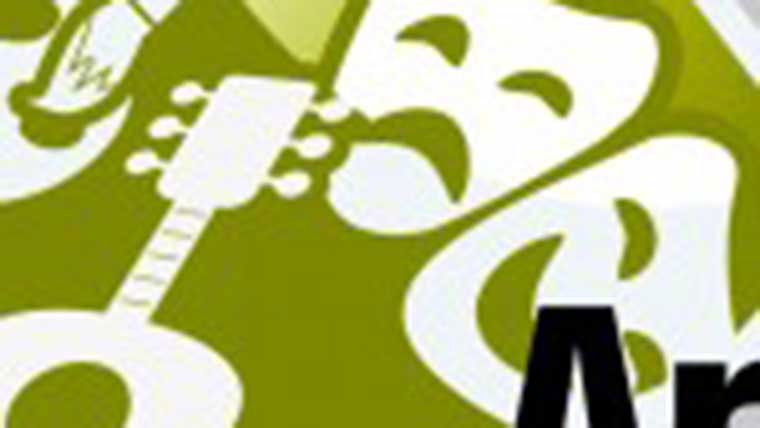 In the four hundred and one years since his death, the works of William Shakespeare have been told repeatedly, in his original parlance as well and in countless adaptations. They have been updated and rethought in every conceivable genre and now, thanks to Twisted Shakespeare, presented by AWCTheatre Professor Ann Wilkinson.

Wilkinson believes that Shakespeare’s work continues to live on even in an age when many people feel disconnected from it, usually due to difficulty with understanding the archaic language. Enter Twisted Shakespeare, a showcase in which the actors first perform a five-minute scene from one of The Bard’s works in its original form and then perform it again, completely re-imagined in a modern genre from theatre, film or television. The possibilities as well as the fun are limitless.

On September 15, several troupes of thespians descended on the AWC Theatre with devilish plans for their twists. The ample audience seemed in good spirits and eager to witness the fun.

Two of the scenes and several monologues were presented by the ever-stalwart Gateway Players, and first among these was one of AWC’s own, English Professor Jonathon Close, who delivered Shakespeare’s “advice to the players” who were assembled on stage. This is always a well-received way to kick off the show, due to Close’s expert delivery as well as his uncanny resemblance to The Bard himself, when dressed in period garments.

From there, as each original scene was finished, monologues were presented while the costume change was made for the twist.

The first scene, presented by Gateway Players’ Chip Straley and Deb Winters, was from Julius Caesar, Act II Sc. I, in which Brutus is troubled by his own involvement in the plot to murder Caesar, and his wife Portia confronts him about his remoteness from her of late. While the costume change was being made for the first scene, Edgar Figueroa flawlessly delivered a monologue as Othello and aptly primed the audience for the twist.

The real fun began when the twist came and the scene was repeated with the couple now in the genre of The Honeymooners. The audience roared its approval when a slovenly, Hawaiian-shirted Brutus worked in the line “…to the moon, Portia!”

Next, Jonathon Close was back with a monologue as Edmund in King Lear.

The next course in our feast was a new troupe to the show, The Bastards of Thespis, with the famous balcony scene from Romeo and Juliet. Romeo (Salome Siruno) surprises Juliet (Arantxa Acosta) after climbing over the stone wall surrounding her courtyard, while she stands at her bedroom window staring at the night sky, ironically thinking of him.

In the interlude, a monologue from The Tempest, Chip Straley brought out his inner Caliban, a character that he puts on as easily as he does his trademark tie-dyed shirts. Then it was back to the young star-crossed lovers for their twist in the genre of Theatre of Cruelty. Now, it wasn’t the swords of “Julia’s” family that threatened “Romero” but rather their guns, and it was chain-link fence topped with razor wire that surrounded her courtyard. Of course, this time their speech was decidedly more “street.”

Next, the Gateway Players returned with Act IV, Sc. I of As You Like It, in which Princess Rosalind, disguised as a young man named Ganymede (Claudia de Foret) decides to play some head games with young Orlando (Andrew Blatchford). Rosalind has her fun with the noble youth who happens to be in love with her but doesn’t see through her disguise.

Straley reprised his Caliban while the players made their changes, then De Foret and Blatchford presented their twist in the genre of a nature documentary with the help of Close as the voiceover narrator.

The final scene of the evening was certainly not the least as a new troupe known as Two Players, One Bard presented Act III, Sc. II of As You Like It. In this scene, sentimental young noble Orlando, played by Figueroa, verbally spars with the cynical and melancholy Jaques played by Jacob Natseway, each annoyed beyond endurance with the other’s outlook on life.

Straley returned a final time to perform “All The World’s a Stage” from the end of The Tempest, and then Figueroa and Natseway returned with their twist in the genre of Brechtian Comedy and brought the house down by performing their characters as the popular internet comedy characters Rick and Morty.

The audience was sent home still chuckling amongst themselves, the actors were all in high spirits and all involved agreed that they couldn’t wait to do it again.

Indeed, 'twill be early next semester when next we twist, so stay tuned.