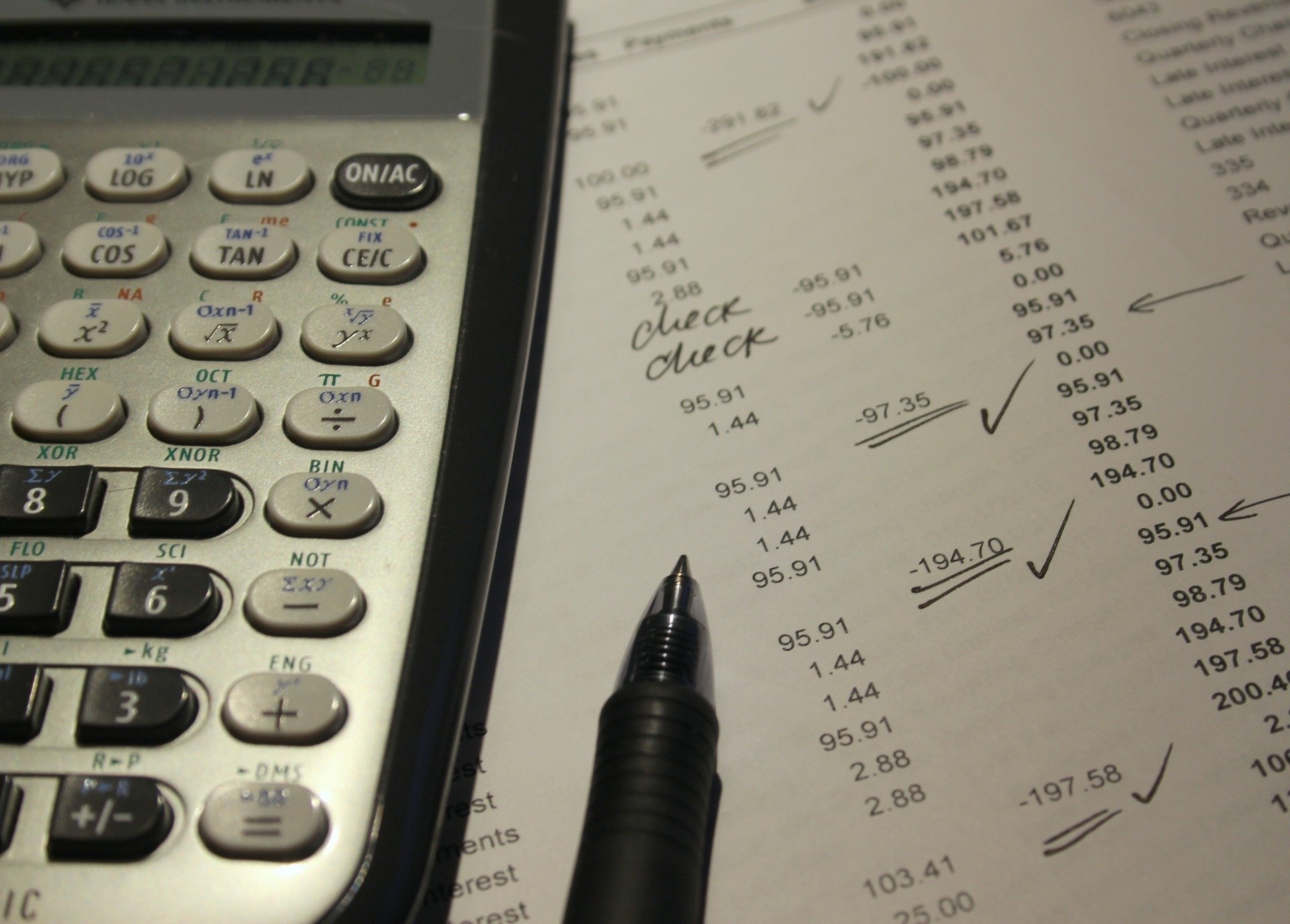 On March 27, President Trump signed a $2 trillion relief package for people and businesses affected by the COVID-19 pandemic. The largest stimulus package in American history has supplied millions of Americans with checks depending on their Adjusted Gross Income (AGI). However, a large group of Americans are being overlooked for unjust reasons.

Americans will receive the check only if they meet certain qualifications. They need to have a Social Security number, meet certain AGI thresholds and file taxes either independently or jointly with a spouse.

Another group that doesn’t qualify is anyone over 16 who is claimed as a dependent. This means the majority of college students will not receive anything. College is one of the most expensive times in someone’s life, with many students taking on a burden of loans, and that requires decades to pay off. As if college itself weren’t expensive enough, many people still have to pay for housing, food and miscellaneous items out-of-pocket.

Many college students have part-time jobs to help pay expenses. However, during this pandemic many students have lost their jobs. And, since many part-time jobs don’t offer unemployment, they are trying to live with no income. This injustice makes college students feel that they’re not an adult in the government’s eyes just because they are claimed as a dependent, even though many of them pay taxes.

Some families get earned-income tax credit equal to a percentage of their earnings up to a maximum credit, with larger credits available to families with more children. This credit lasts until the child turns 19, or 24 if they are a full-time college student. On top of that, they get the adult and child stimulus, so many families get IRS benefits plus a stimulus check while others get nothing.

Most college students between the age of 18 and 24 can utilize the stimulus in some way, and the government should give these students the minimum amount of $500. If the government wants to treat young taxpaying adults like children just because they are claimed as dependents, it could at least give them the money children qualify for.

Families with college students are being overlooked, and numerous articles by popular websites such as Forbes, DailyLogo and KCBD are highlighting the opinions of upset students and even parents since many have to take on their child’s college debt as well. Those affected are hoping that these injustices will be corrected, but with the checks already having been sent to millions of Americans, optimism is fading.