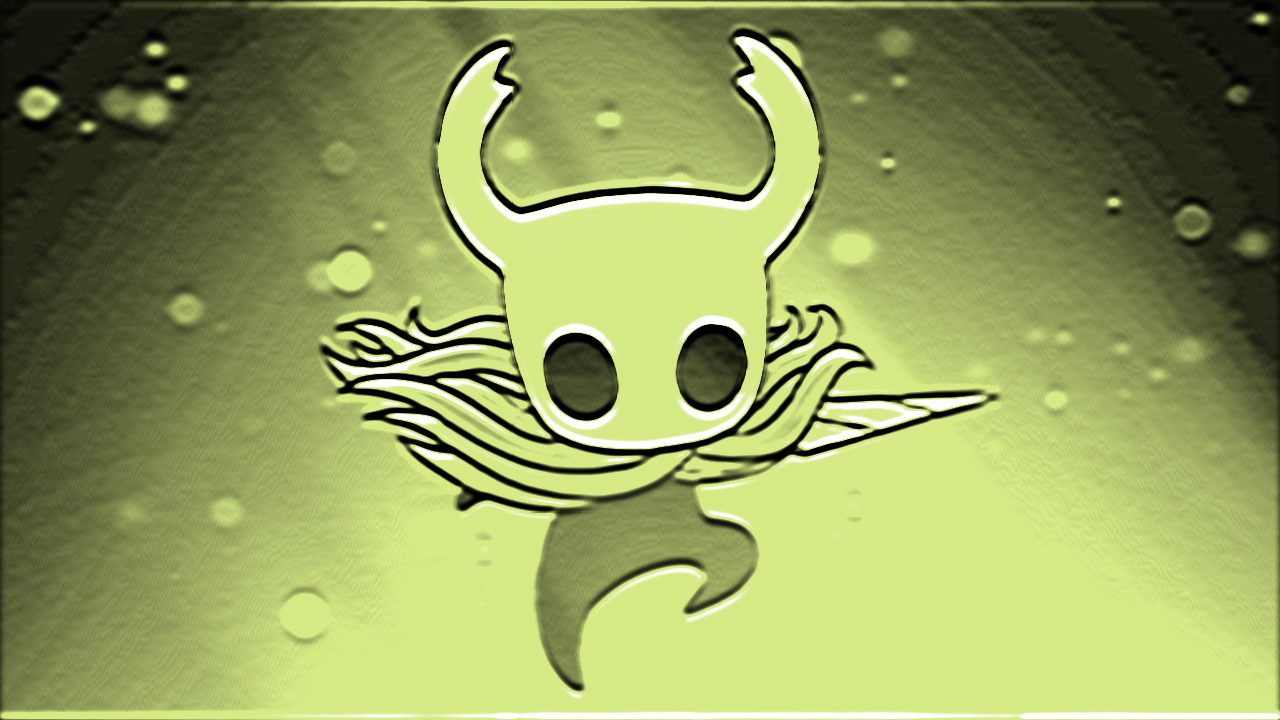 Video games can be a great escape for anyone who’s had a stressful week or who just wants to stay inside and have some fun. They can be especially helpful for students, who juggle multiple classes and deal with a variety of stressful situations, such as exams and being alone in these times of social distancing.

However, enjoying video games as a student can be tough. One major hurdle is finding time to play, as students already split their time among a variety of assignments and responsibilities. A second major hurdle is cost, as most major studio games are priced around $60 – more than a college student on a tight budget might be able to afford.

However, three particular games are a great choice based upon aspects that would be important to students – price, ease of play in spaced-out sittings and more common criteria such as gameplay and presentation.

This game lets you explore a world full of interesting bugs, ancient societies and ruined kingdoms. Playing as a small bug, you’ll fight your way through the world as you try to piece together what happened to the once-great kingdom of Hollownest.

This game is filled with mythological heroes, dangerous monsters and Greek gods. In it you play as the son of Hades, Zagreus, as he attempts to battle his way out from the depths of hell, in search of his mother, Persephone. Escaping won’t be easy, though, as lord Hades throws everything at you, in order to keep you in.

Obstacles are a part of life that people must overcome. This is what you do in Celeste, where you play as Madeline, a young woman attempting to climb Celeste Mountain. However, she soon learns that the mountain might have more power then she thought.

Any of these games would be a great choice for any student because they’re cost effective, and they can fit with busy schedules. Everyone needs a distraction, especially during these trying times. So why not get lost inside the beautiful world of video games?